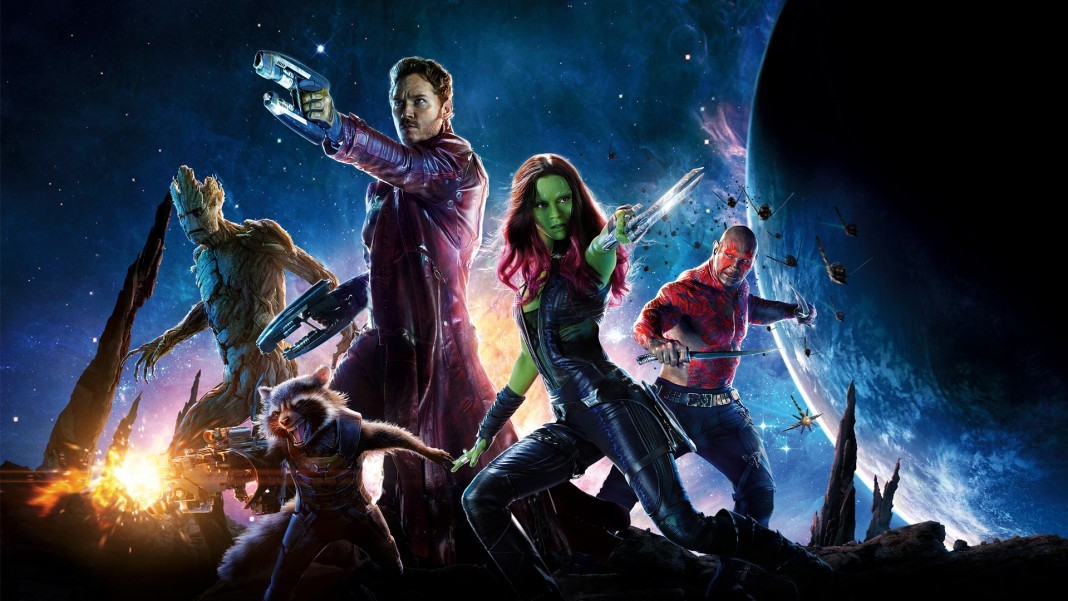 Super hip director James Gunn likes to keep his fans up to date with vague news regarding his projects, and his recent interview over Facebook isn’t that much different than the others, but he did tease the appearance of a whole brand new character in Guardians of the Galaxy Volume 2! Oooooh! I guess we can’t get him to admit that Adam Warlock or Moondragon are going to show up, but at least we get somebody new!

“I’m not going to give names and I won’t give numbers either, but there will be at least one new character in ‘Guardians of the Galaxy’. You guys gotta wait and see… Everything’s going to be different in the ‘Infinity Wars.’ I’m a lot more concerned with ‘Vol. 2’ than I am with ‘Infinity Wars.’ The way the movie [’Vol. 2’] is structured and made – it really is a story unto itself. It’s not about leading up to anything else. It’s about the Guardians and their lives.”

So, who do you think it could be? I’ve mentioned Warlock or Moondragon but truth be told, there are a ton of space-based Marvel characters. Perhaps somebody from Spartax? What about the Skrulls? Does Marvel Studios own those guys? I guess the real issue there is licensing! I’ve even heard rumors of Hulk showing up, but Gunn was quick to deny those! Any thoughts?