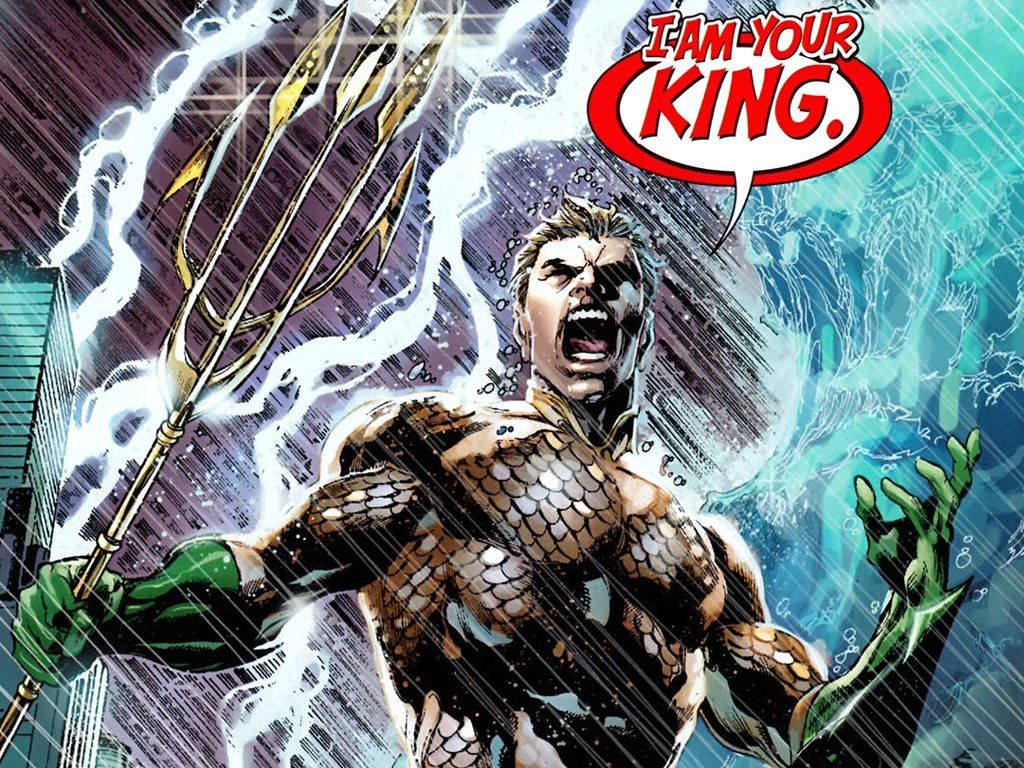 Charles Roven, DC Mega Producer, sat down in a recent interview with Collider and spoke on the recent decision to recruit James Wan to direct the much talked about Aquaman. James Wan is best known for the last Fast and Furious movie and Aquaman will be his first adventure in making a true superhero movie…though one could argue that the way those guys used cars in Furious definitely constitutes a super power. I didn’t even know that metal could do that!

When Roven was asked on the current status of the Aquaman movie, Roven replied, “We’re in the very early days. We’re just starting with the screenplay. He’s (James Wan) making The Conjuring 2 now, so he’s had his hand in the creation of let’s just call it a working document from which to write. But he’s directing that film [and] he’s got his hand ever so slightly in the development, but he’s really gonna throw himself into it after he finishes shooting Conjuring 2. And we’re planning on it being his film after Conjuring 2. He is a serious Aquaman fan.” Well, it’s good to hear that at least James Wan is seriously into Aquaman! That character needs some serious love in the eyes of the general audience.

Speaking of James Wan, Roven continued, “That’s a perfect example—him and [David] Ayer, and Patty [Jenkins], they’re perfect examples of what I’m talking about, to bring people in. Fertile creative minds who can say, ‘Okay, we get the road map, now let’s talk about doing this or doing that.’ It’s fun to have that flexibility and yet commonality.” Sounds like there is plenty of creativity floating around DC these days, that’s for sure!