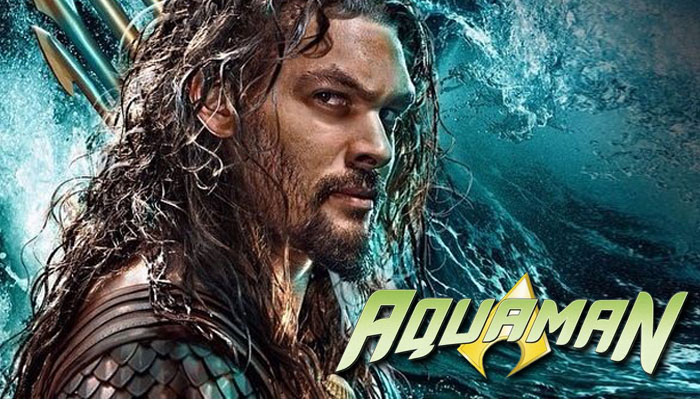 Superhero movies continue to festoon the big screen with amazing special effects and eye-popping action, accurately expressing the continent-smashing melees conveyed in the most bombastic comic book story arcs. They’re also surprisingly, emotionally resonant, successfully interpreting the conflicted hero (or heroes) behind extraordinary, atomically powered, evolutionary feats of sometimes unappreciated daring-do. For those very reasons, superhero movies dominate the theater circuit and break the box office bank regardless of lukewarm reviews. During an interview with our friends at Collider for The Conjuring 2, Aquaman Director James Wan actually had something to say regarding the immense popularity of superhero films and the reasoning behind the current comic book movie boom.

“I think a big part of it is because we’re finally at the point where we can actually tell these larger than life stories and have the technology to make them work. That’s one factor, that we can create these whizz-bang visuals to go with the story. And ultimately, superheroes say a lot about the society we grow up in. Pretty much all the good superheroes have some kind of social commentary about why they are who they are. It teaches values and so it’s a very important thing. On one hand it works on a surface level because it’s super incredible to watch from a visual feast standpoint but on another level it works on a very human level; it works on a very human, emotional level and I think it makes it fun for us.”

It seems there are 1-2 comic book movies hitting every month, and one might consider the impending onset of superhero movie fatigue. However, comic books themselves have survived for decades, and any hint of fatigue is usually scoured away with a simple, refreshing influx of new ideas. Perhaps the superhero movie, with its obvious popularity, will mimic the comic book industry’s resilience by successfully melding science-fiction/ fantasy, relatable, considerate characters, and astonishing, expressive visuals.