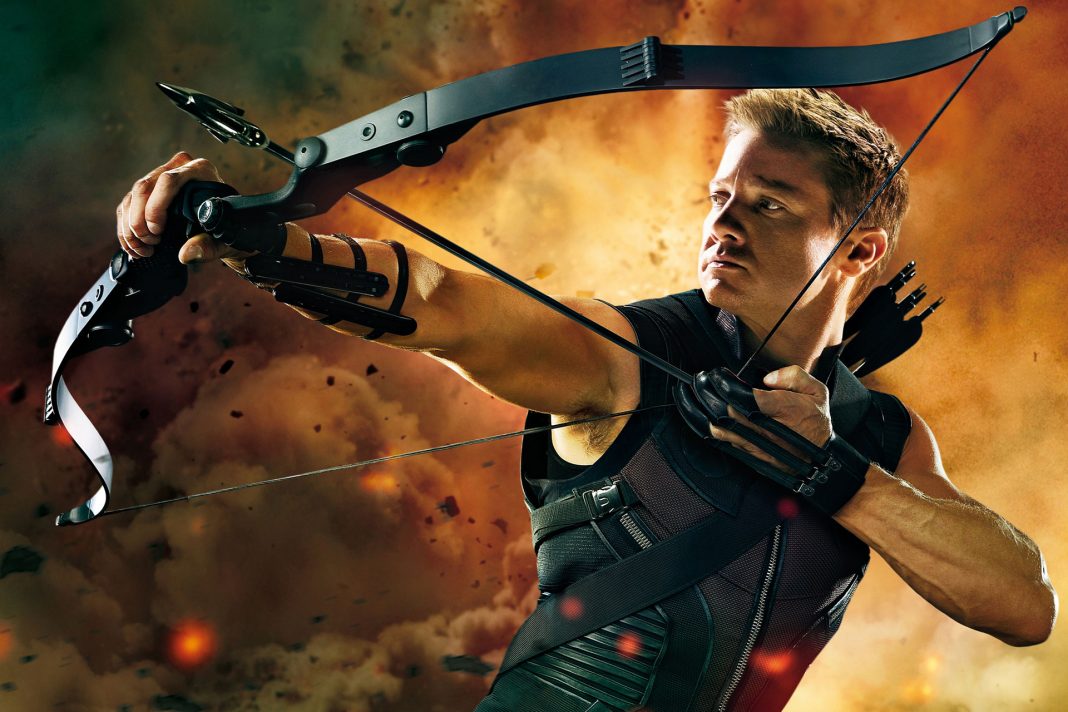 During a recent interview with our good friends at Collider regarding his starring role in The Arrival, Jeremy Renner was asked about Hawkeye’s future standing in the Marvel Cinematic Universe. The actor confirmed that Hawkeye would further extend his ‘anti-retirement’ and be a part of Avengers: Infinity War, but its demanding filming schedule — considering it‘s being filmed back to back with Avengers 4 — might preclude his appearance in Mission: Impossible 6.

“I’m not sure what’s happening,” Renner told the site of the sixth M:I6. installment. “I know that they’re really wanting to get it going, and I haven’t spoken to Tom about ultimately where it’s at. I know that there might be some conflict with schedules, so I’m not sure what’s going to happen. ‘Avengers’ is going to eat up a lot of next year  -  gladly  – but I certainly hope that won’t get in the way of Tom and I and the gang getting back together, because I’d love to.”

So, what can the ultimate archer do against Thanos? Well, he recently killed the Hulk in Civil War II (in a manner), so he’s always lethal in new, wondrous, and often surprising ways.

Avengers: Infinity War hits theaters on May 4th, 2018, and stars a considerable collection of your favorite, cinematic Marvel Heroes who have the bloody misfortune of dealing with someone accruing the most powerful artifacts in the universe and applying them to the subjugation and decimation of all living things.