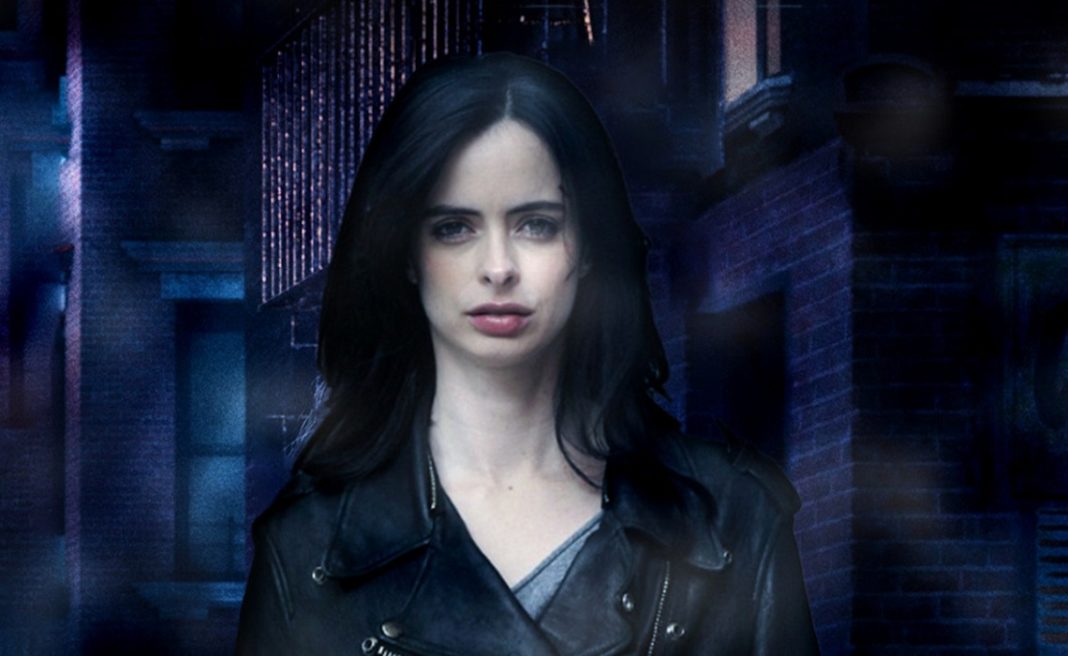 With The Defenders wrapping up filming and The Punisher still under production, what else can we look forward to? Thankfully, the second season of Jessica Jones has finally started filming. The tell-tale signs of “no parking” have been scattered in New York City, in the same area where Daredevil filmed. 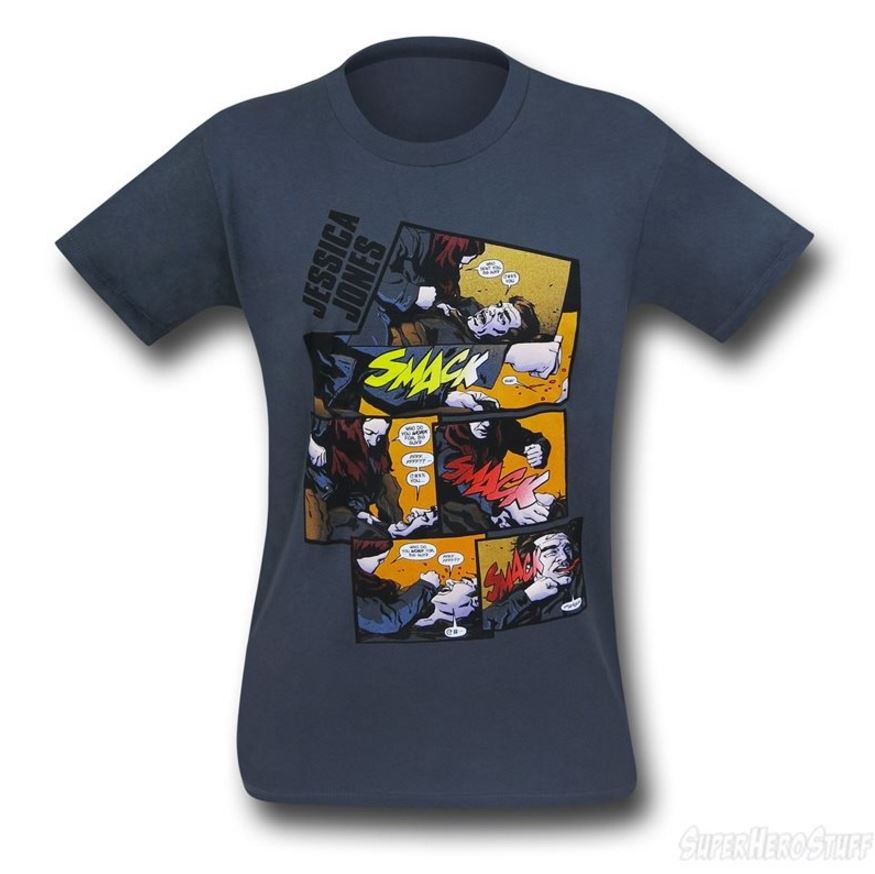 There has not been much information given as to what season 2 will be about, but we can make some assumptions. We know in The Defenders that a common enemy in Sigourney Weaver will unite the four superheroes, but as far as how this will affect Jessica for season 2 is unknown.

We do know that Jessica Jones will feature all-female directors, which is so kickass. [Spoilers] At the end of Jessica Jones season 1, we see Jessica more comfortable about her love for her sister, Trish. I imagine the two of them will team up, hopefully with Trisha as Hellcat. It would also make sense to have Wil Traval return as Nuke, Trish’s unstable ex-boyfriend. At the end of the first season, it was revealed the program Will Simpson was involved in may have something to do with how Jessica got her powers. That would be a great point to touch upon in the second season.

For now, we’re patiently awaiting the release date for The Defenders so we can get our Jessica Jones fix, as well as Daredevil, Luke Cage, and Iron Fist!