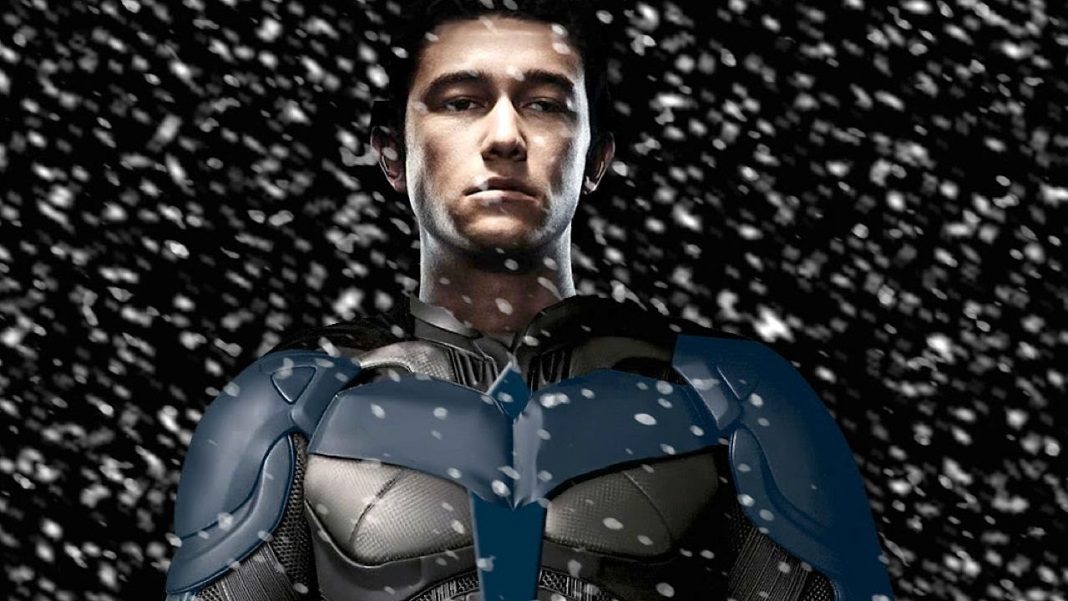 Before Marvel Studios took it upon themselves to create an expansive, interconnected movie universe reflective of its all-encompassing comic book counterpart, the superhero film was usually a solo affair. One particular series of films, the heavily lauded Dark Knight Trilogy, focused on Batman’s birth, growth, apparent retirement, and a heavily implied passing of the torch. The ‘torch-receiver’, one John ‘Robin’ Blake (Joseph Gordon-Levitt), “happened upon” the Batcave to continue the never-ending struggle against the extraordinary villainy rampant in Gotham City.

Speaking with our friends at CinemaBlend, Joseph Gordon-Levitt reflected on The Dark Knight Rises, and why telling a complete story with a clear ending is quite sensible, even amidst the never-ending sagas presented by the Marvel Cinematic Universe and the DC Expanded Universe.

“I know we’re all used to the sort of Marvel movies, which are just kind of endless series. They don’t really have a beginning, middle, and end. But I think Nolan very much thought of that movie as a conclusion.”

As previously mentioned, Gordon-Levitt’s character discovered the Batcave at the end of Dark Knight Rises, which implied his ascension to Batman, or some other Bat-related criminal-puncher. Having Blake perpetuate the mantle is, in Gordon-Levitt’s mind, the best way to end this particular Batman story.

“There’s a theme that runs through all three of those movies that begins in the first movie, runs through the second movie and it concludes in that moment where he says that Batman is more than a man, Batman is a symbol,” the actor explained. “And so to have another man other than Bruce Wayne kind of becoming Batman at the end of that trilogy, I think that’s the perfect ending to that story.”

So, what do you think? Did the ending work, or would you have preferred more Bale-Batman, or perhaps…Gordon-Levitt-Nightwing??