Home MOVIES It Seems the Deathstroke Teaser was Filmed on Batman’s Flying Fox! 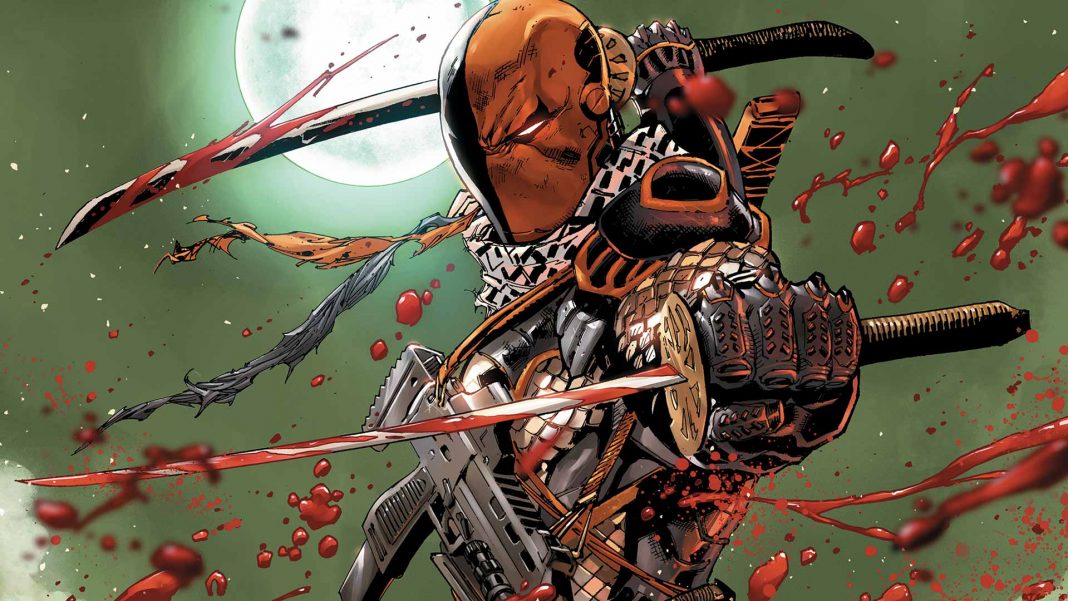 We saw a few moments of cinematic Deathstroke stalking what appeared to be an arbitrary, reasonably well-lit tunnel; he was more than likely plotting the best way to strangle any number of foreign dignitaries. Anyway, when Ben Affleck shared this little snippet, it was implied Deathstroke would be appearing in Justice League, and later as Batman’s seething antagonist in the Dark Knight’s forthcoming, standalone film. Well, according to Rob Keyes, a reporter for our partners at Screen Rant, the aforementioned footage was filmed on Batman’s Flying Fox, the flying troop carrier utilized to transport the burgeoning membership of Batman’s hastily assembled Justice League.

That Deathstroke shot… it’s on the Justice League team vehicle a.k.a. the “Flying Fox” https://t.co/oUjaToQyqlpic.twitter.com/wbEHTPtSNF

If this information is correct, this confirms Deathstroke’s appearance in Justice League. But should we even consider its purported legitimacy? I believe we should; Screen Rant was present during Justice League’s on-set press tour, and came back with a veritable poop-ton of JL info…like the name of Batman’s Wayne-Tech transport.

Also, let’s take another look at the footage.

See the circled object on your left (Deathstroke’s right)? Screen Rant, having visited the set, is claiming this object is indeed the Batmobile. So, Batman carries around the Justice League and his wondrously effective, Bat-themed arsenal. Awesome.

There’s still a lot of speculation running rampant here, but I’m sure that was the point when Affleck released his little video (of a video) starring one hell of a formidable foe.