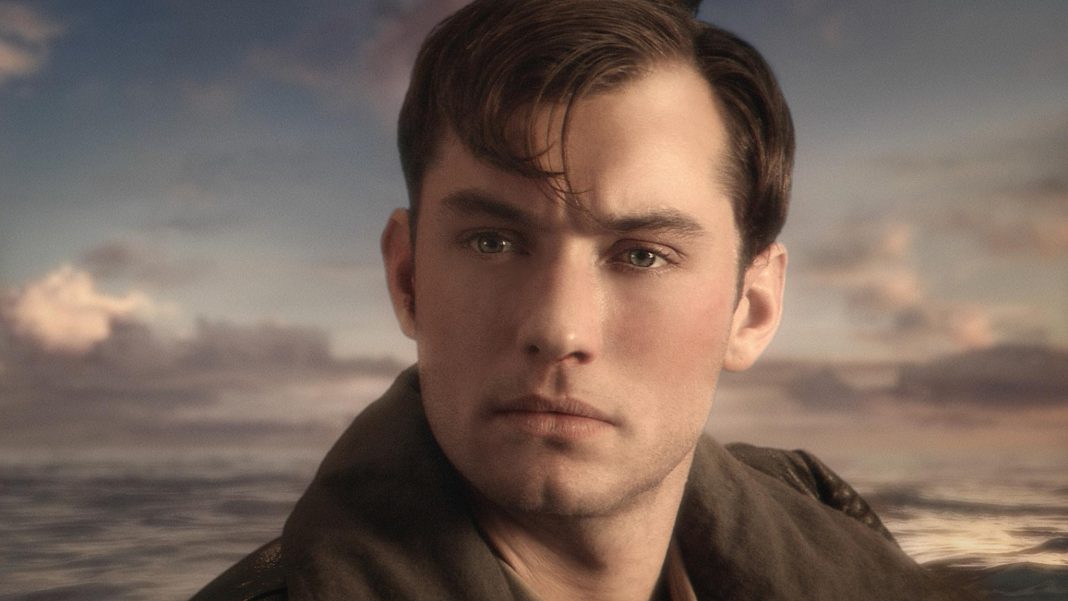 Before Man of Steel, and hell, even before Superman Returns in 2006, DC/Warner Bros. was thinking about a rebooted Superman film franchise. Were they eyeing anyone specifically to don the red cape and sometimes ostentatious “S” over a blue, scaly singlet? According to Jude Law, who recently spoke with Steven Colbert on The Late Show, he was one such actor considered for the role of Superman during the early ’00s. Yep, Jude Law was almost Superman.

“This was a while ago. They rebooted Superman. Not this last time with Henry Cavill. They did it once before – when I was obviously young enough to play Superman.”

“It didn’t float my boat. I just really didn’t want to go there.”

“I’m an Englishman, and I just felt like… it just didn’t seem to fit. And I was always worried about the outfit it and I just didn’t fancy it. And this director was very keen to meet and impress it upon me.”

The 43-year-old star of countless films was in California at the time, so he agreed to have the costume sent over for a quick fitting.

“So I take the suit into the bathroom. Suddenly I’m putting it on and then I look around and I’m in a mirror and suddenly, I’m Superman, right? And then I had this picture of me in that costume, you know, in posters all around the world and I was like, ‘No way!’ and I unzipped it.” I was Superman for two minutes. That’s enough.”

Check out the full video below!

So, what do you think? Would Law have been a capable Superman?