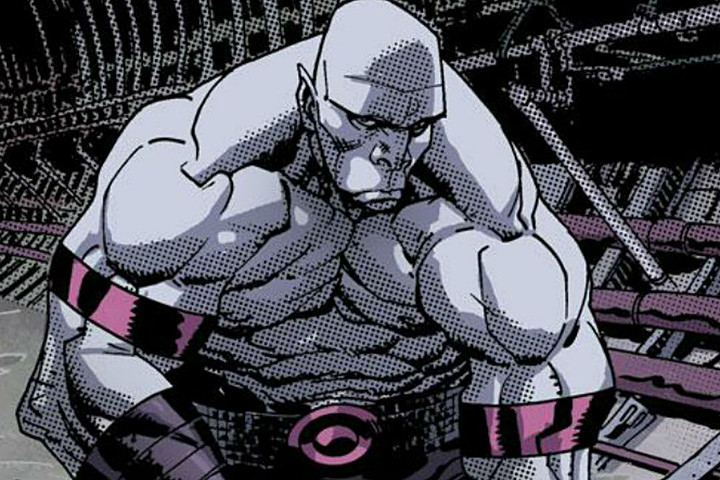 Now, initial rumors were quite certain — as certain as rumors can be — that Merchant would be playing the pale-skinned mutant in the third Wolverine flick. But actor Tómas Lemarquis already played the character in X-Men: Apocalypse, so….rumors dispelled? Perhaps. I mean, recasting the same roles is pretty much a regular occurrence in FOX’s brand of X-films; these days, Bryan Singer’s original X-troop are a heck of a lot younger.

So what the hell kind of value would Caliban bring to LOGAN if Merchant was, in fact, Caliban 2.0? Well, Caliban tracked mutants, a talent often used against his will. I have a feeling Donald Pierce and the Reavers might utilize the poor mutant in order to effectively track down Logan and the very young, very valuable subject of their chase, X-23.