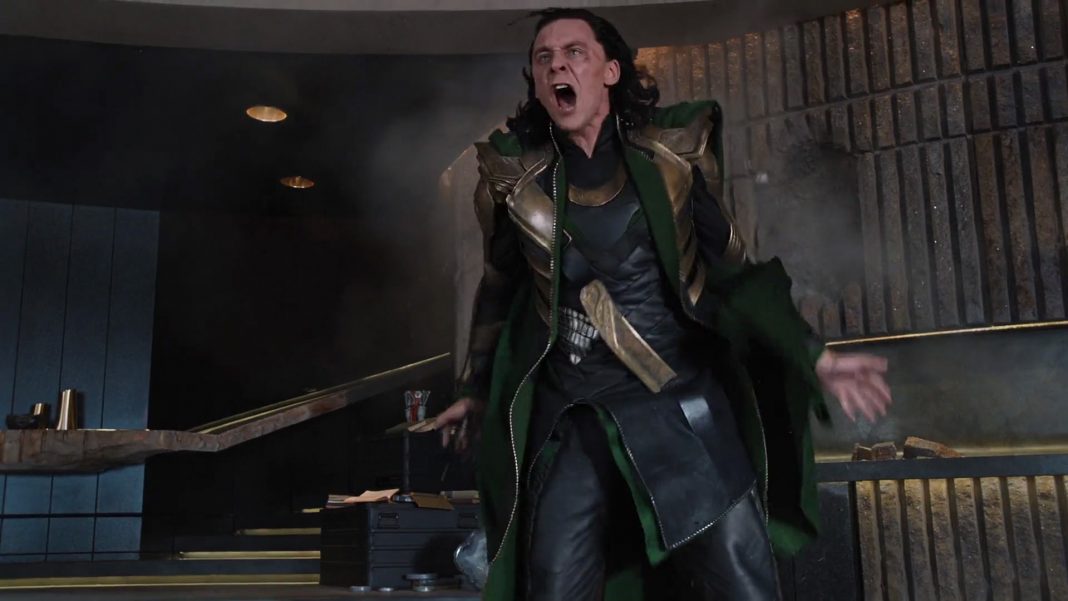 When we last saw Tom Hiddleston’s Loki, he was pretending to be Odin at the end of Thor: The Dark World. Since then, he’s been relatively quiet within the greater Marvel Cinematic Universe. Earlier this year the actor said that Loki’s future would probably be finished after Thor 3: Ragnarok. That’s often the case with many actors involved with MCU – Robert Downey Junior and Chris Evans have been expressed a desire to leave the role…only to backpedal and say that they would be up for extended their contracts. It doesn’t look like Tom Hiddleston is any different and now has thrown some uncertainty on Loki’s future!

“When it comes to my relationship with Marvel, whenever I have said something it usually becomes expanded and misshapen and it then has no bearing to what I originally said at all,” Tom Hiddleston said. “I have a pretty good sense of what my future with Marvel is but I don’t think it’s worth telling anyone because it may change. They are very smart over there and like any creative process, they are free to change their minds. Throughout the Marvel universe Loki has changed from movie to movie. Sometimes he’s even changed in the middle of movies in ways you may not even know.” Hmm, interesting! So perhaps Tom likes what he sees so far and wants to continue his trickster-god like ways! Perhaps we can look forward to a Loki-Thor-Hulk teamup movie after Ragnarok? Say, we can even get Spider-Man in there! Thor: Ragnarok currently has a scheduled release date of November 3rd, 2017. 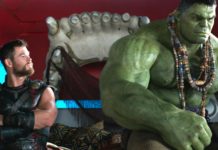 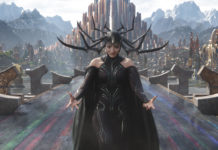 Who Is Thor: Ragnarok’s Hela, and What Threat Does She Pose to Asgard?