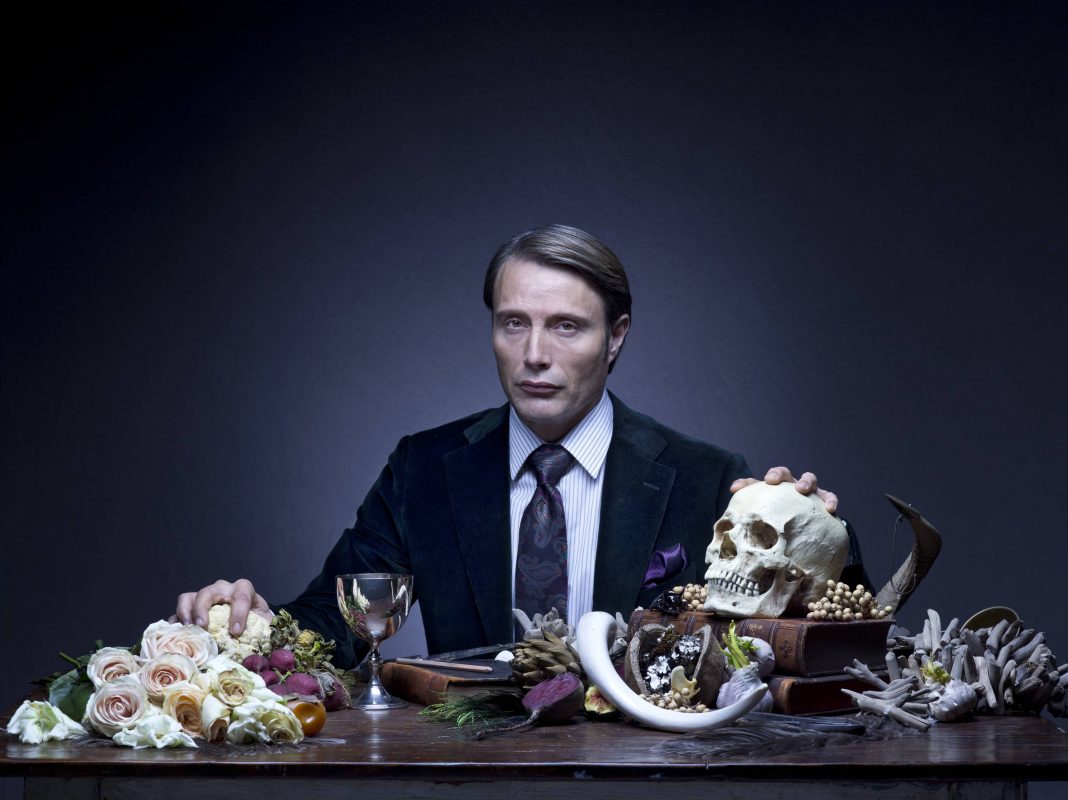 Sooooooo…..there are reshoots happening for Rogue One: A Star Wars Story. Initially, there were some pretty terrifying rumors conveying Disney’s apparent dismay with the finished product. Fearful the very first Star Wars anthology film – a prequel leading right up to the beginning of Star Wars Episode IV: A New Hope – may fail utterly and completely, Disney demanded reshoots for the film. Thankfully, news dropped later mitigating these visceral concerns; there were no negative audience test-screenings, and the reshoots were more for perfecting the film, aligning the tone with previous films, and including an important cameo. However (because there’s always a “however”), more news surfaced claiming the reshoots were indeed reactionary and panic-induced since Disney might be reshooting 50% of the film! Well, renowned actor Mads Mikkelsen, playing Jyn Erso’s father in Rogue One, recently spoke with our friends at The Independent and talked about his personal involvement with the Rogue One reshoots.

“I have one day. I can’t remember when, in two weeks I think.” He then explained why fans should allay their concerns. “Basically, all the big films I have done always have reshoots, it is part of their budget. They’re either not super happy with a scene bit, the way we were acting, or maybe there’s something they want to add. It’s not a new thing, it happens with every film. Whether it’s bigger or less, I have no idea, I have nothing to compare with. It’s the same film, it’s just adding little bits here and there to do the final polishing. That’s my feeling.”

So, adding little bits, and reshoots are normal. The soothing words of Mads Mikkelsen have placated me thoroughly.

But, we’re still getting a lot of conflicting information. Hopefully we’ll get some clarity from Kathleen Kennedy and Gareth Edwards during next month’s Star Wars Celebration.