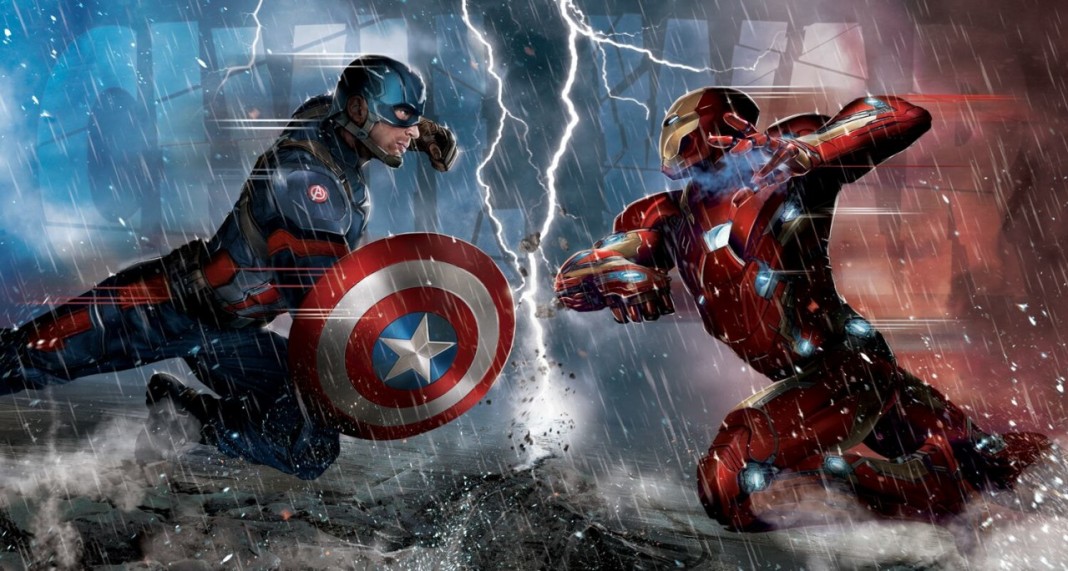 The Russo Brothers are the first creators to chime in, explaining where Civil War falls within the Marvel movie timeline, and how characters in the film are forced to gain some perspective regarding their actions in earlier Marvel films.

“In Captain America: Civil War, we’re looking at the repercussions of all of the Marvel Movies up to this point”

Executive Producer Nate Moore continues, giving us the low-down on what Civil War is all about.

“Civil War is about the government saying, ‘hold on a second, Avengers. Just because you can be first responders across the globe, does’t mean you should be. All Superheroes should be registered, there should no longer be vigilantes.'”

“There’s this rift (between Cap and Iron Man), and it puts their relationship in the balance, as well as the Avengers.”