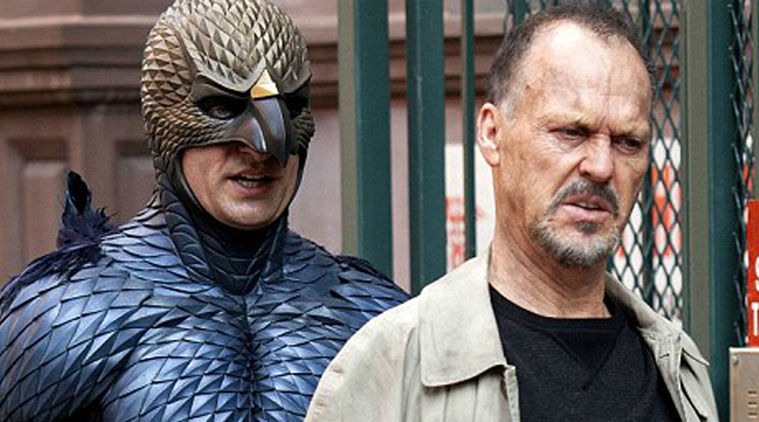 We thought this was pretty much a given. In fact, we thought Michael Keaton’s Role in Spider-Man: Homecoming was already confirmed; he would be donning the abundantly feathered, technologically sound flying suit as The Vulture, aka Adrian Toomes. And if he wasn’t Toomes, certain schools of speculation considered him for the role of J. Jonah Jameson. Well, our initial pre-confirmation has just been thoroughly confirmed by Marvel Studios President Kevin Feige: Michael Keaton is indeed playing The Vulture.

“We’ve had a wish list and most of them in the near-term are coming together,” Feige tells the Toronto Sun. “Cate Blanchett is playing Hela in Thor: Ragnarok. Michael Keaton’s Vulture in Spider-Man is something. And of course, finally, we’re showcasing Josh Brolin’s Thanos (in Infinity War). We’re looking forward to that very much.”

Some sources speculate that Toomes may be one of two characters donning the flying super-suit, aligning Spider-Man: Homecoming more closely with its comic book source material. If that’s the case, we’re now positive Keaton is one of them. The older one.

So, what do you think? Ready for Michael Keaton’s Vulture?