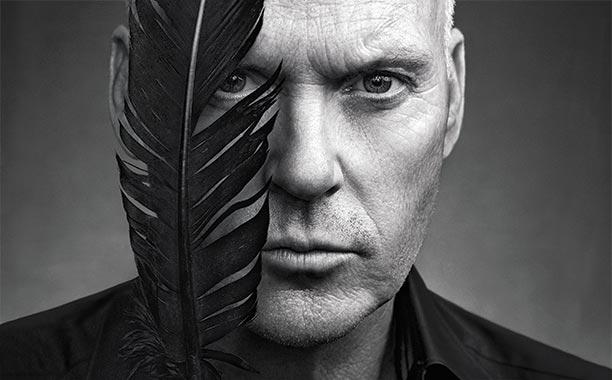 So, Michael Keaton almost said “no” to Marvel when they brought him in for the role of….well, probably The Vulture…in the forthcoming, MCU-based Spidey flick, Spider-Man: Homecoming. But, he eventually signed up, and yes, presumably for The Vulture, although that hasn’t been entirely confirmed. So, why did the 80s cinematic Batman eventually relent, and agree to star in Spider-Man: Homecoming? Well, our good friends at Empire caught up with Keaton, who granted his thoughts on the comic book movie invasion, and what it was about Marvel Studios that made him reenter the superhero movie genre.

What does he think about the comic book movie boom?

“It’s extraordinary. You’re talking to a guy who basically knows nothing about the lore of that world. But my friend has two girls who are fascinated by superheroes. One in particular is way into them. I’m not kidding. I asked her about Spider-Man and she told me the movies I need to watch.”

And yes, he was Batman for a number of years, but was he reluctant to dive back into the ever expanding, already Olympic-sized superhero movie pool? NO, and it’s because he has a lot of faith in the mighty Marvel manner of quality character crafting.

“Not really. I think it’s going to be cool and I’m really looking forward to it. Tom Holland is a wonderful actor and, I’ve got to say, from the early conversations I’ve had with Marvel, they’re really serious about how they approach their stuff. “

And there you have it. The apple of Tim Burton’s eye is appreciative of Marvel’s exceptional approach. Sounds promising, doesn’t it?