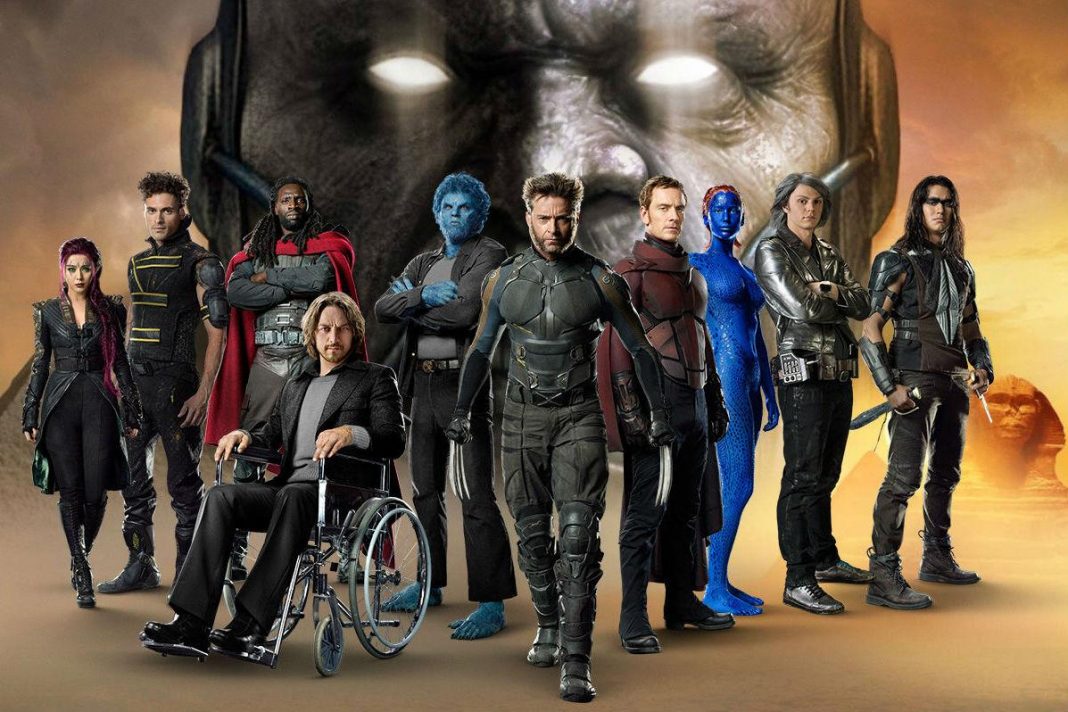 X-Men: Apocalypse just didn’t scratch that X-itch. FOX had high hopes the film would outperform the previous X-film, Days of Future Past, but were disappointed when a Mystique-led X-team didn’t effectively engage audiences, or translate positively to box office returns. That salient fact, combined with other delayed or concluding projects under the FOX X-umbrella, might be why the studio is reportedly affecting a reboot of the entire X-Men film franchise.

According to sources at The Hollywood Reporter, director Bryan Singer will not be helming the next chapter of the cinematic X-saga. However, producer Simon Kinberg is hard at work on the next installment, a script that will essentially reboot the X-Men movie franchise.

Look, besides the steady decline in box office returns, there are some other symptoms endemic of a reboot: Jennifer Lawrence, Michael Fassbender, James McAvoy, and Nicholas Hoult have reached the end of their three picture deals. Being core characters in the X-Men franchise, it might be time abandon that particularly shoddy, creaking timeline and build an entirely new continuity from the ground up.

And…a reboot kind of kills any hope of a Marvel/FOX team-up similar to the Sony/Marvel relationship which granted us a successful integration of Spider-Man Mark III into the Marvel Cinematic Universe. If Kinberg is staring from scratch, FOX will probably continue expressing the property under their own power.