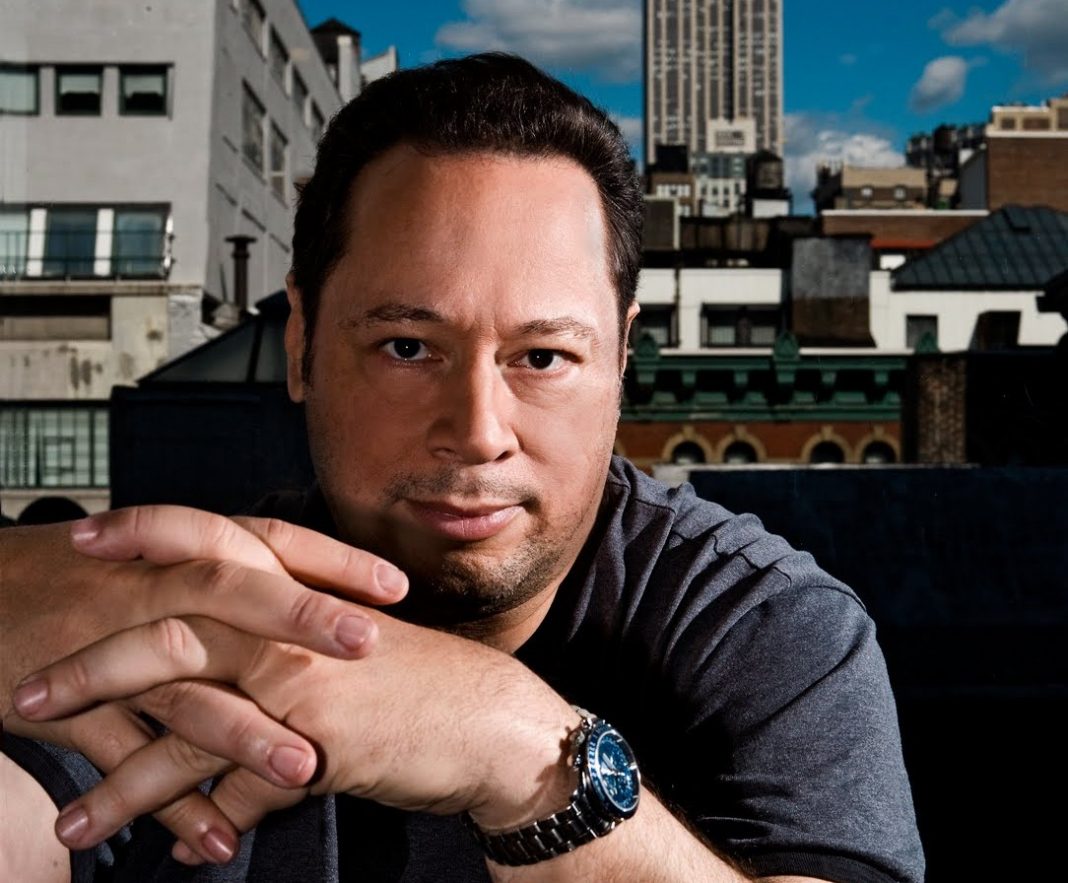 At the Suicide Squad premiere, director David Ayer got a little….excited. How excited? Well, said overzealous excitement led to David echoing an attendee’s rather harsh sentiments regarding DC’s immediate competition, who shouted, “F*** MARVEL!” Yep, David got caught up in the moment and repeated the phrase – which was recorded, and then moderately lambasted by those who felt the usually amicable spirit of competition may have been inappropriately magnified. Anyway, one of Marvel’s heavy hitters had something to say regarding Ayer’s mostly harmless, but yes, moderately lambasted comment. In the following tweet, Marvel’s CCO Joe Quesada responds to David Ayer’s “F*** MARVEL” comment.

Hey Marvel faithful I know you’re upset but cut @DavidAyerMovies a break, it was all in good fun. Can’t wait to see SS, best of luck David!

Firstly, Joe Quesada, who may have, on occasion, let slip an inflammatory comment or two, is a shining example of class here. Secondly, yes, these companies are in direct competition with one another, but the relationship is, believe it or not, quite friendly.

And honestly, Ayer was excited, and simply went with the flow. Heck, he even apologized for the seemingly disparaging remarks. I think the best course of action here is to say….”next.”