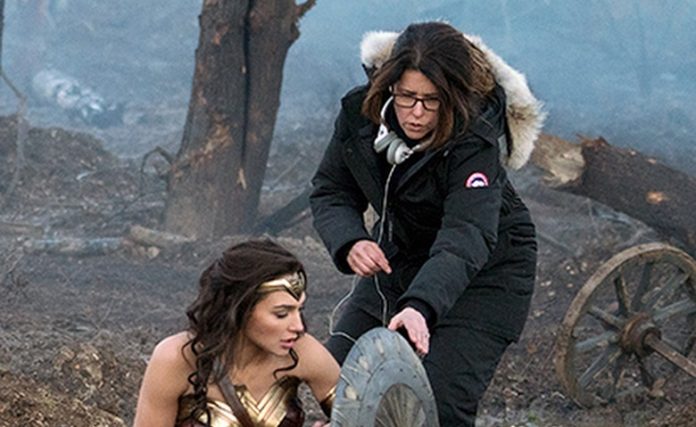 Poor Suicide Squad. There were a lot of hopes riding on the David Ayer directed film. Unfortunately, the first round of critical responses was less than happy and fan response has been visceral. Yesterday saw a petition started to shut down Rotten Tomatoes due to torrent of bad reviews. However, not all have been bad and now Wonder Woman’s director is stepping into the fray! Patty Jenkins shot out the following Tweets after seeing the film.

Uh… You guys. Super confused. Just went to the premiere of #SuicideSquad. Hadn’t seen it. It’s great! Not sort of great. GREAT! I mean…

…I loved it. So surprised by some reviews. I don’t get it. I thought it was awesome. And NOT just because I’m in the DC world. Truly.

As you can see it seems like Patty Jenkins is somewhat shocked at the critical response! She even goes so far as to deny her connection to DC Comics as the reason for it. Suicide Squad is still tracking to have a fairly big opening weekend so it doesn’t look like the 30ish percent Rotten Tomatoes rating will have an effect this early. However, WB/DC are fearful of a stiff drop-off in the following weeks following the same pattern as the critically panned Batman V Superman: Dawn of Justice.

Suicide Squad explodes into theaters on August 5th, 2016 and stars Will Smith as the anti-hero Deadshot, Jared Leto as the love-sick puppy Joker, Margot Robbie as the cunning and resourceful Harley Quinn, Joel Kinnaman as the host of the party Rick Flag, Viola Davis as the manipulative shady government official Amanda Waller, Jai Courtney as the uncouth Captain Boomerang, Jay Hernandez as the pacifist fire-starter El Diablo, Adewale Akinnuoye-Agbaje as the fearsome Killer Croc, Ike Barinholtz as government agent stand-in 1, Scott Eastwood as government agent stand-in 2, Adam Beach as the ‘grab your stupid rope’ Slipknot, and Cara Delevingne as the slightly unhinged Enchantress. ‘Slightly’ might be an understatement.