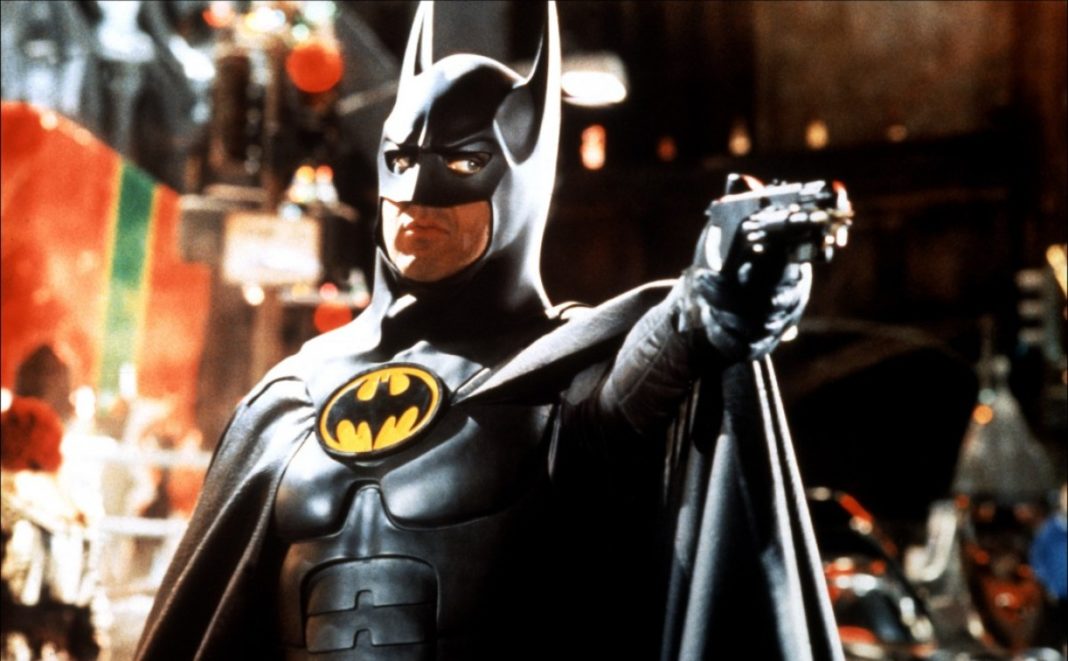 It’s relatively well-known that after Director Tim Burton’s departure from Warner Brothers’ fledgling Batman franchise, actor Michael Keaton, aka “80s Batman,” also shied away from continuing the series, saying “no thank you” to the starring role in Batman Forever. In a recent interview with our good friends at THR during their Award Chatter Podcast, Keaton admitted that he did “hang on for many meetings,” but ultimately chose to pass on the project due to a rather flimsy script, and incoming Director Joel Schumacher’s questionable understanding of the character.

“Let me simplify it for you: it sucked,” laughed Keaton. “The script was never good, I didn’t understand why he [Schumacher] wanted to do what he wanted to do, and I knew it was in trouble when he said, ‘why does everything have to be so dark?'”

Keaton also mentioned that he was willing to accept a change in tone, but only if Tim Burton was the party responsible for said tone-shifting. Unfortunately, after meeting with Schumacher and reviewing the script, Keaton concluded Schumacher just didn’t “get” Batman.

Now, Batman Forever wasn’t a festering stink-pond of a movie, but Batman and Robin certainly stank up the room with a strong, almost chewable putrescence. So, did Keaton make the right choice? Hell and yes.

However, I can’t help but wonder what those films would have been like if Keaton remained. What do YOU think? Would his ice-skating skills be adequate when faced with the pun-happy hijinks of a rather bulky, Austrian Mr. Freeze?