Home MOVIES Does the Military Owe Captain America Millions in Back Pay? 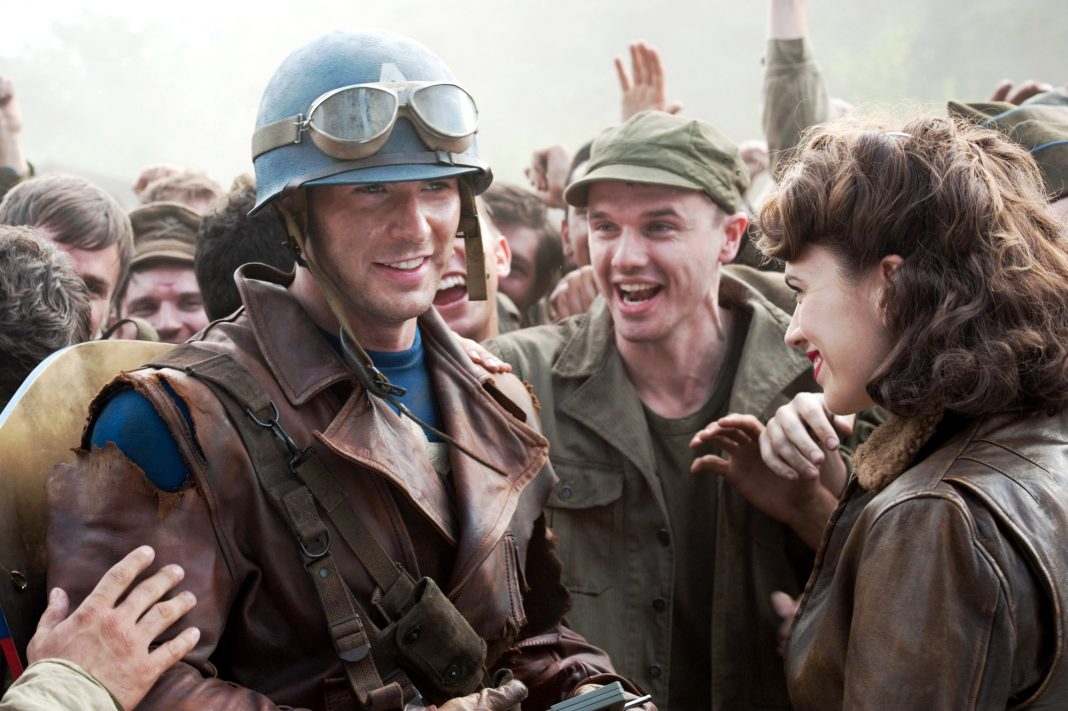 According to the Army, yes. It seems there was a crazy but surprisingly logical fan-theory proclaiming a significant amount of back pay owed Steven Rogers; it seems he’s owed at least $3 million for his active-duty status while mimicking a human-sized, flag-colored freeze-pop for 66 years. This particular fan-theory, birthed from a particularly clever fan and posted on Reddit, gained enough interest, traction and awareness to incite a response from the US Army. Why? Because I’m quite sure any news about Captain America on any form of social media is heavy scrutinized by several branches on the US military. No, it’s not because of the Patriot Act, it’s because Captain America’s actions – particularly his whereabouts – can never be unknown factors considering Cap might need to be picked up and dropped into a Hydra compound at a moment’s notice. So, does the military owe Captain America millions in back pay? Not only does the Army agree, they actually think Cap deserves a bit more than the posited $3 million payday.

Army spokesman Wayne Hall, speaking with Tribunist, stated, “If Capt. Steve Rogers (aka Captain America) were not a fictional character and the circumstances surrounding his disappearance and recovery actually real, he may actually be entitled to receive back pay. However, a wide variety of variables would have to be taken into consideration to actually calculate the true amount of back pay to which he would be entitled to receive.”

Hmm. So, looks like Cap is definitely up for some back pay. What should he spend the money on? A flat-screen TV? How about a microwave oven or velcro sneakers? He has some fads to catch up on, after all.