Home MOVIES Is There Another Superman Movie in the Works? 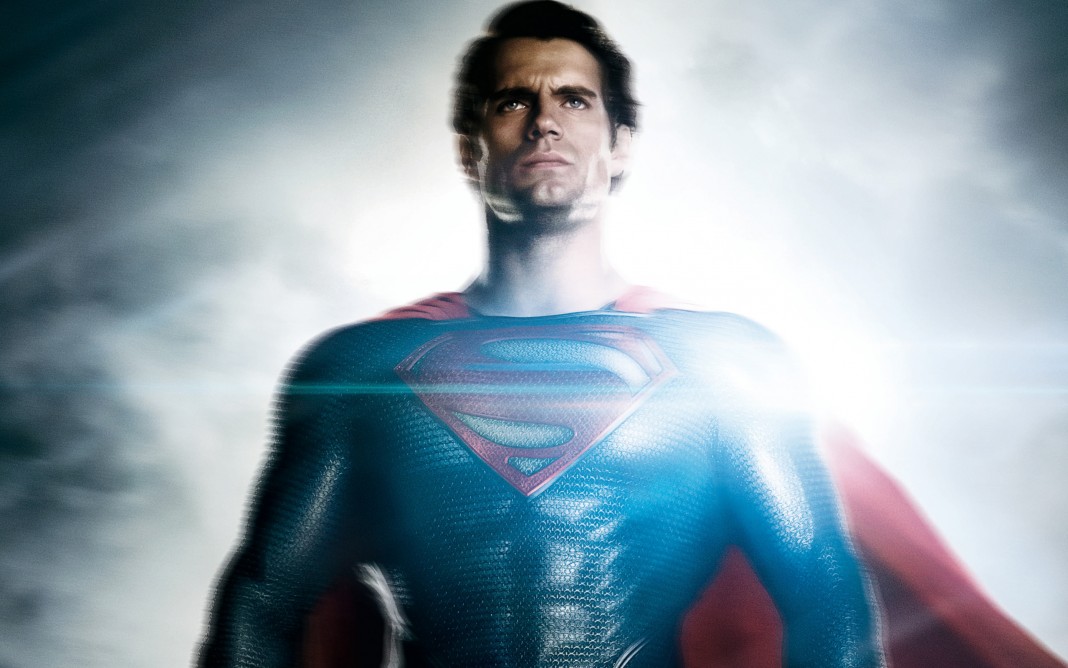 Our friends at IGN recently sat down with Batman V Superman director, Zack Snyder, actor Henry Cavill, and producers Charles Roven and Deborah Snyder. The agenda? Talking about all things Batman V Superman. What was especially interesting about this conversation was how it steered headlong into the topic of another standalone Superman film. Even though Warner Brothers/DC have their films slated and scheduled for the next 4 years, it seems the potential might actually exist for a “proper” sequel to Man of Steel. So, is there another Superman movie in the works? Potentially. Let’s see what insights Zack and the gang have to offer regrading this currently speculative, standalone Superman endeavor.

Zack Snyder was asked about his thoughts regarding the chances of another Superman film being added to the mix of DC’s current film schedule.

“I think if we can get a good script, it would be great to get a standalone Superman movie.  I think that would be fun to do…Part of the reason we didn’t announce a standalone superhero movie is to support some of the event of [Batman v Superman].”

Henry Cavill added, “I do believe it depends on the success of this movie [Batman v Superman].  If this goes well then we can start to negotiate with Warner Bros. for a standalone Superman movie.  But they’ve got their plans set out for other stuff and Justice Leagues and various other movies, so it’s about finding the time, really.  It’s something that I would be very keen to do.”

DCEU producer Charles Roven mentioned that internal discussions are actually occurring now regarding a second, standalone Superman film. “We’re in the process of looking at that, but we don’t have it on the schedule at the moment because we’re quite busy with the movies that we have scheduled.”

So, what do you think? Could we use another Superman film starring Henry Cavill? I would say, “Yes.” Why? Because we need to fix his portrayal in Batman V Superman. Good grief; he was such a freaking wuss!