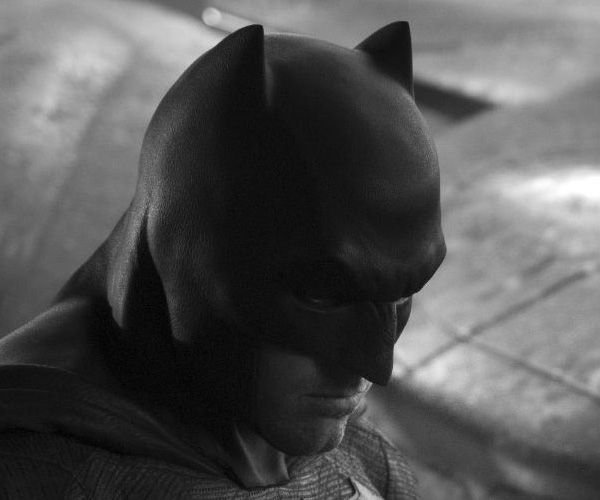 Artist Jared S. Marantz was tasked to help conceive Batman’s look for the upcoming film, Batman v Superman: Dawn of Justice, and we think his concept art for Ben Affleck’s Dark Knight really hits the mark. This is what Marantz had to say regarding the process, and his level of excitement throughout said process.

“Finally get to show these! Here are some of the images that I painted for Batman versus Superman. I was fortunate enough to spend a bit of time on all of the characters, but was lucky enough to be able to focus on Illustrating the new Batman costume with the incredible costume designer Michael Wilkinson. This was a childhood dream come true.”

These new pictures give us an inside look at what went into designing the suit Ben Affleck will adorn in Batman v Superman: Dawn of Justice.