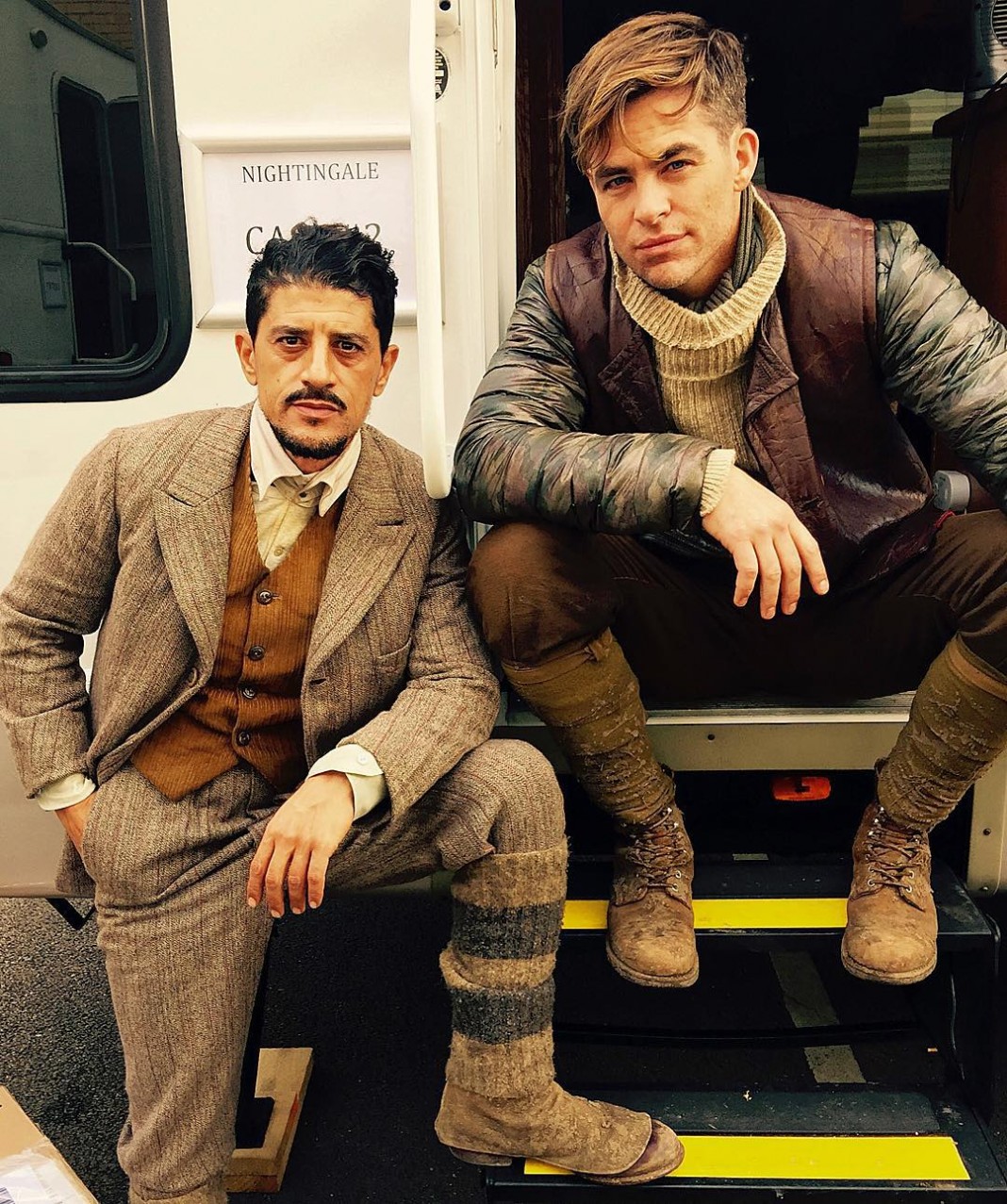 So we’ve recently heard of Chris Pine officially joining the ranks of DC Comics’ Warrior Princess, but over the weekend we received yet another cast member whose role is yet to be identified! Who is this mystery person? Did they manage to get Ryan Reynolds to come back as Green Lantern or Halle Berry as Catwoman? No? Damn. I guess I was being a little too hopeful! Joking aside, the new cast member is none other than Saïd Taghmaoui! What kind of role will he be playing? When asked, Saïd Taghmaoui was coy. “I’ll be playing a superhero, but details are still under wraps, so I can’t tell you much.”

So how did he manage to score a coveted role in the burgeoning DC Cinematic Universe? Saïd Taghmaoui responded, “I was among hundreds of potential candidates, and I slowly became the favorite. It wasn’t easy. It took me three months. [I’ll have to go through] extensive physical training. Shooting was slated to begin in November, and will take about 6 months, in 4 different countries.” So what kind of hero do you think he’ll be? I’m thinking he might be Ted Kord…or perhaps maybe even Wesley Dodds! One can only hope we get a chance to see some Golden Age Sandman, right? RIGHT!