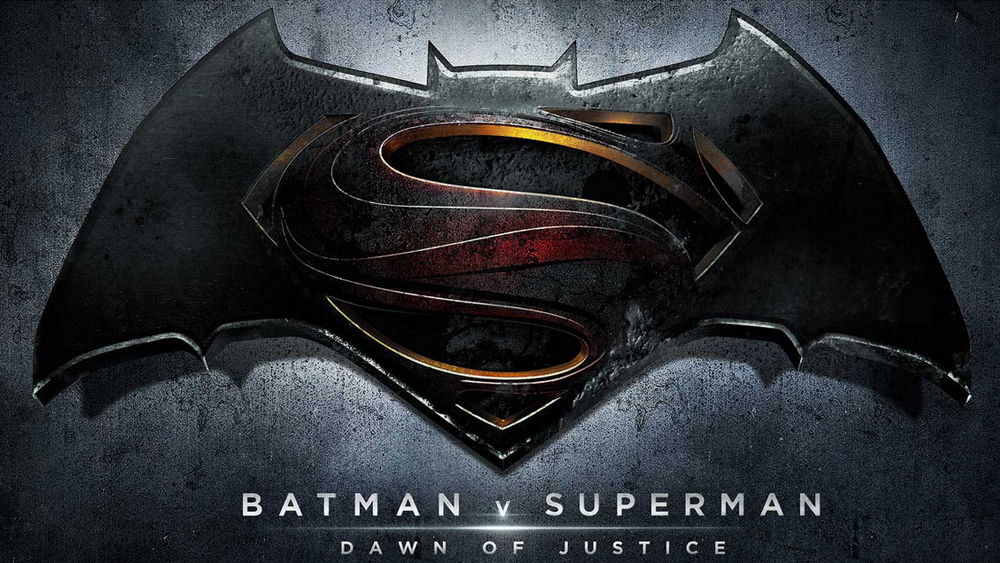 Hankering for the next installment of DC goodness? I can’t say that I blame you…we’ve been inundated with non-stop Star Wars and Marvel news for the past couple of days so this is a welcome change. As you can see by this official press release, DC will be tethering their new previews and trailers to their shows on CW. Hopefully you’re up to date on Flash, Arrow, and you jump on board with Legends of Tomorrow, but if you’re not, at least you know when you’ll get a chance to see new stuff for Suicide Squad, Wonder Woman and Batman v Superman! Wait, Wonder Woman? Sweet!

“It’s a full night of action from DC Comics on Tuesday, January 19, 2016, as The CW presents two all-new half-hour specials, DC’S LEGENDS OF TOMORROW: THEIR TIME IS NOW (9:00-9:30pm ET/PT), and DC FILMS PRESENTS: DAWN OF THE JUSTICE LEAGUE (9:30-10:00pm ET/PT), which features the world premiere of the new trailer for the upcoming feature film “Suicide Squad.” The specials will premiere following an original episode of THE FLASH (8:00-9:00pm ET/PT).

DC’S LEGENDS OF TOMORROW: THEIR TIME IS NOW is an in-depth look at the origin stories of the heroes and villains of the highly-anticipated new series, DC’S LEGENDS OF TOMORROW, premiering Thursday, January 21, 2016 (8:00-9:00pm ET/PT). Featuring show clips and interviews from LEGENDS, ARROW, and THE FLASH executive producers Greg Berlanti, Marc Guggenheim, Andrew Kreisberg, Phil Klemmer, and Wendy Mericle, THEIR TIME IS NOW introduces viewers to the immortal madman Vandal Savage, the time master Rip Hunter, and the motley band of heroes and rogues he assembles to try to save the future of humanity: Hawkman, Hawkgirl, White Canary, The Atom, Firestorm, Captain Cold, and Heat Wave.

DC FILMS PRESENTS: DAWN OF THE JUSTICE LEAGUE invites viewers behind the scenes of the exciting new movies coming out of the DC Films universe, culminating in the thrilling world premiere of the all-new trailer for “Suicide Squad,” DC’s misfit crew of antiheroes forced into saving the world this summer, with director David Ayer. Hosted by filmmaker/writer/lifelong comics fan Kevin Smith, with special guest DC Entertainment’s Geoff Johns, the special showcases the explosive landscape of DC’s greatest heroes, kicking off with “Batman v Superman: Dawn of Justice,” in theatres this March, and with a sneak peek from the upcoming Wonder Woman feature film.

Get a look at never-before-seen footage, and see interviews with such stars as Ben Affleck, Henry Cavill and Gal Gadot, and directors Zack Snyder and Patty Jenkins—just a few of the creative forces behind the much-anticipated film franchise that will bring together the greatest collective of Super Heroes in the upcoming Justice League feature film. And because no Super Hero could make his or her mark without a truly formidable foe, the special also provides glimpses of DC’s most famous Super Villains.”