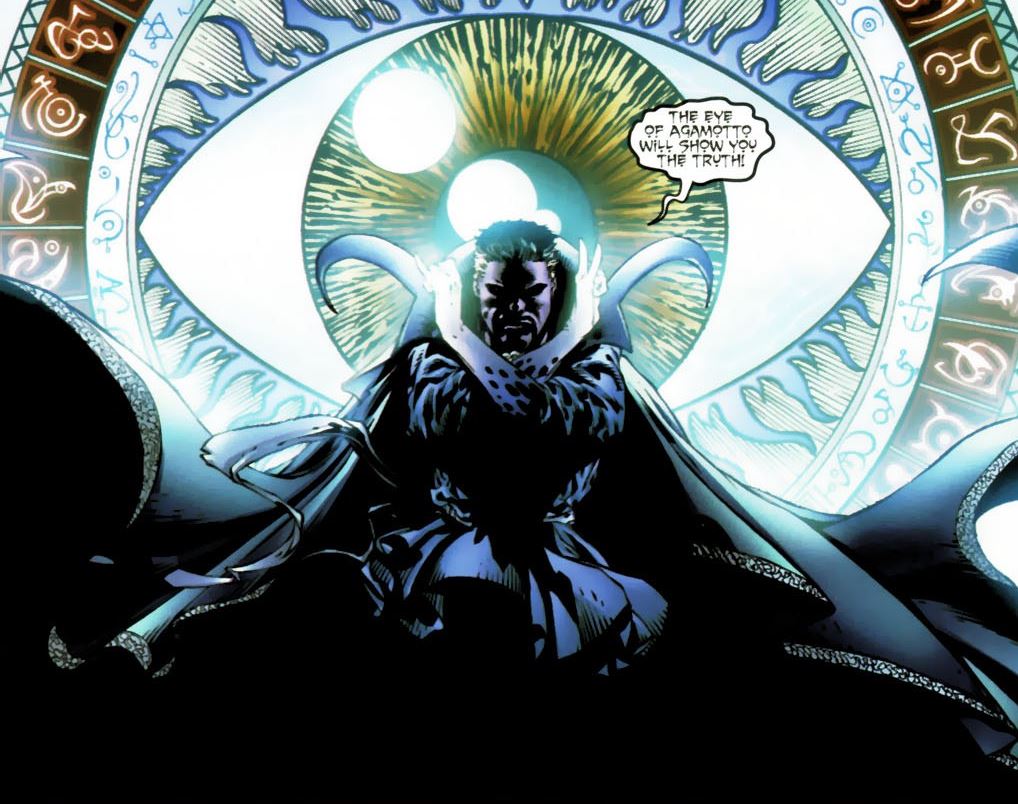 Have we mentioned that Captain America: Civil War is coming to Blu-ray/inferior DVD on September 13th? Well, we have, and we told you all about the innumerable special features included in this magnificent, home video release capturing – in blistering HD – the superhero slug-fest for the ages!! Anyway, yes, the Blu-ray release is coming, and to effectively celebrate, Marvel just released another behind-the-scenes featurette. However, this one isn’t about Civil War. No, sir; this is a new Doctor Strange sneak peek! OBSERVE!

Although the entire segment runs about four minutes, this incredibly awesome snippet focuses on crafting Marvel’s Doctor Strange, and grants us interviews with the likes of producer Kevin Feige, and stars Chiwetel Ejiofor (Karl Mordo), Tilda Swinton (the Ancient One) and Mads Mikkelsen’s (Kaecilius).

So, if you’re not already excited to see Marvel heroes rip the living crap out of each other over the freedom to properly head-butt miles of heavily populated infrastructure, you should be now. I mean, c’mon. It’s freaking Doctor Strange, baby!

Directed by Joe and Anthony Russo, Captain America: Civil War stars a veritable slew of superheroes dog-piling an airport and making a glorious mess of things.