Who said wishes don’t come true? There are many powerful beings in the Marvel Universe. The Mad Titan Thanos who once killed half of the universe to prove to his girlfriend that he liked her. Or what about Galactus who spends his days consuming entire planets like they were mozzarella sticks? We can’t forget about Doctor Doom either. Oh, and what about Iron Man? His super power is Robert Downey Junior! What do all of them have in common? Squirrel Girl has beaten them all! Guess that means it is time for a Squirrel Girl TV show, eh?

An exclusive report from TV Line states that Marvel and ABC studios are working on a New Warriors show that will heavily feature Squirrel Girl. Yeah…that’s right folks. We have a Squirrel Girl TV show in the works in the form of New Warriors. For the uninitiated, New Warriors are pretty much the junior brigade for the Avengers. Think Tiny Toons to Looney Tunes or Muppet Babies compared to just regular Muppets. New Warriors is being pitched as a comedy within the context of the Marvel Universe.

As of right now, ABC and Marvel Studios haven’t commented on the Squirrel Girl TV Show (New Warriors). New Warriors doesn’t have a channel yet, but it is being eyed by both conventional and streaming outlets. Why isn’t there a massive bidding war to scoop up the untapped potential of a Squirrel Girl TV show?! She’ll be the biggest thing since sliced bread once the general public gets a hold of her. Mark my words! She is the strongest being in the Marvel Universe and Squirrel Girl should hopefully be the one to finish off Infinity War! 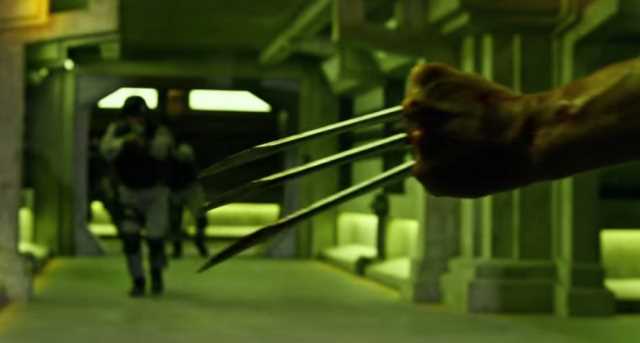 Bryan Singer on the Wolverine Tease