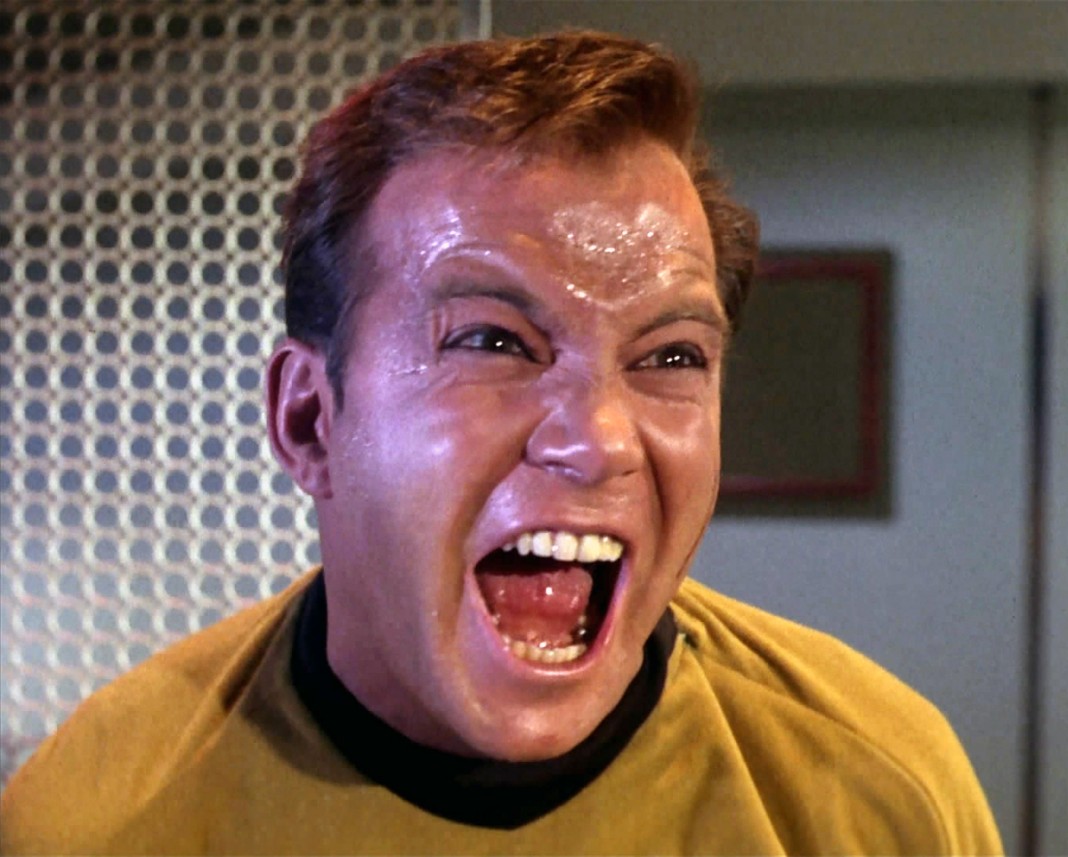 Just because you have a successful Kickstarter doesn’t mean you’ll get a movie out of it! According to the Hollywood Reporter, a fan-film going by the name of Axanar and set in the Star Trek universe was recently given a cease-and-desist order from CBS/Paramount! Ouch. I guess being one of the most successful movie Kickstarters garnering over a million dollars isn’t enough…either that or they need a separate Kickstarter for legal fees!

Referring to the Axanar website, “Axanar takes place 21 years before the events of ‘Where no Man Has Gone Before,’ the first Kirk episode of the original Star Trek. Axanar is the story of Garth of Izar, the legendary Starfleet captain who is Captain Kirk’s hero. Axanar tells the story of Garth and his crew during the Four Years War, the war with the Klingon Empire that almost tore the Federation apart. Garth’s victory at Axanar solidified the Federation and allowed it to become the entity we know in Kirk’s time. It is the year 2245 and the war with the Klingons ends here.” The producers of the film, spearheaded by Alec Peters, had previously made the statement of, “CBS has a long history of accepting fan films. I think Axanar has become so popular that CBS realizes that we’re just making their brand that much better.” Unfortunately for Peters, that wasn’t the case!

Paramount and CBS then released this statement, “Star Trek is a treasured franchise in which CBS and Paramount continue to produce new original content for its large universe of fans. The producers of Axanar are making a Star Trek picture they describe themselves as a fully-professional independent Star Trek film. Their activity clearly violates our Star Trek copyrights, which, of course, we will continue to vigorously protect.” However, Alec Peters himself is a lawyer and replied, “We certainly have been prepared for this and we certainly will defend this lawsuit. There are a lot of issues surrounding a fan film. These fan films have been around for 30 years and others have raised a lot of money.”