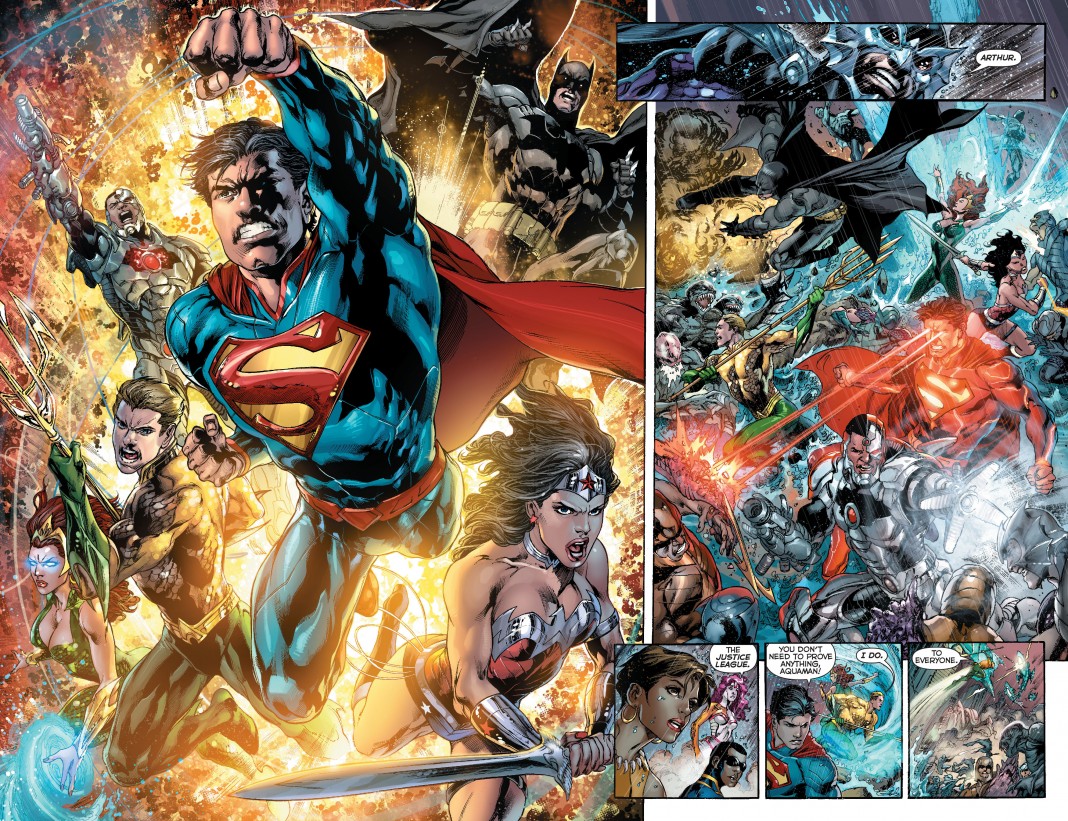 Just 2 days after revealing official Justice League concept art, which you can see by following this link to the Dawn of the Justice League promotional poster (you’re welcome), Warner Brothers recently granted us the official release dates for DC’s Justice League and Wonder Woman!

Now, let’s circle back around to the purpose of this article: getting you those release dates recently spewed from the official mouth of Warner Brothers’ press machine.

Wonder Woman will hit theaters June 23, 2017, and Justice League Part One will debut later that year on November 17.

2017: The Year of….Potatoes? Carrots? Raspberry preserves? No, silly! It’s the ‘Year of Justice!’ I just totally coined that phrase. Nope, you can’t have it.

Yay! Justice League and Wonder Woman! Check it out!