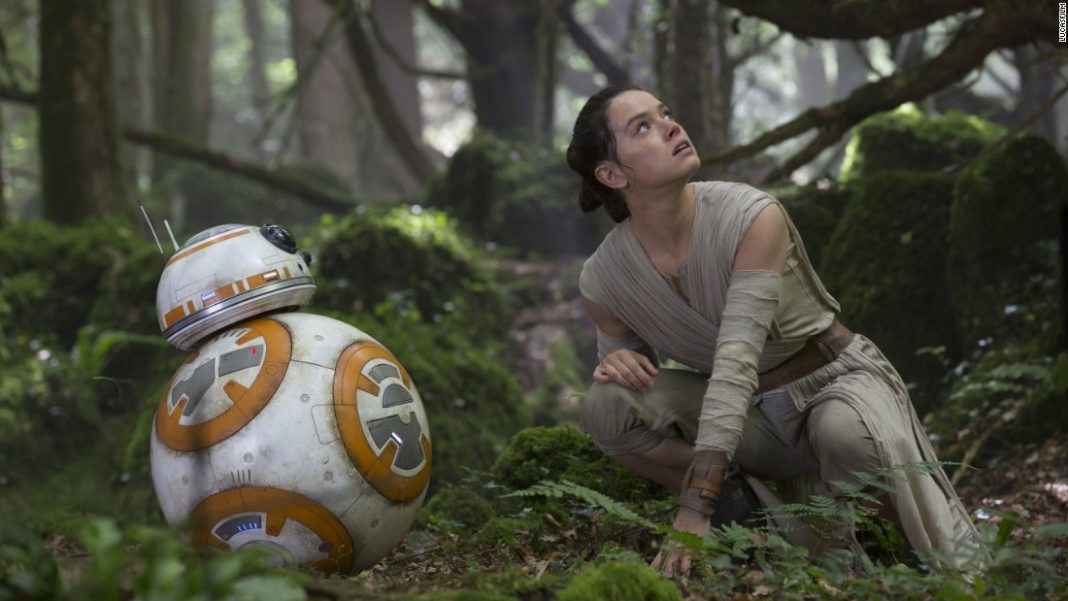 Aww, man! I just got into a super heated debate about this the other night. Ugh. I won’t be hearing the end of this one for awhile…or will I? World famous director JJ Abrams spoke at the Tribeca Film Festival at a Q and A event. Of course the biggest question on a lot of people’s minds is who are Rey’s parentage. Han and Leia? Luke? Obi-Wan? Some clone of Anakin Skywalker? Personally, I feel like Rey’s parents are Han and Leia and she is Kylo Ren’s little sister who was already trained as a Padawan and then mind-wiped or some other kind of sci-fi trope like that. Would certainly tie up all of those loose-ends from Star Wars: The Force Awakens and save us from a new character introduction(which might be a hard sell). Okay, so rant aside, JJ Abrams said this regarding Rey’s parentage; “Rey’s parents are not in Episode VII. So I can’t possibly say in this moment who they are. But I will say it is something that Rey thinks about, too.”

Say what? You mean we’ll get an introduction to two new characters and all of us flipping out and trying to figure out who Rey’s parentage is are wasting our time? Not exactly – the director then went and clarified his statements to Entertainment Weekly. “She doesn’t discover them in Episode VII. Not that they may not already be in her world.” Well, that was certainly a quick about-face. If anything, I think that clarified statement lends credence to the Han-Leia or Luke theories. The fact that it wasn’t even really 24 hours before he backtracked makes me think that somebody got a call from Kathleen Kennedy!