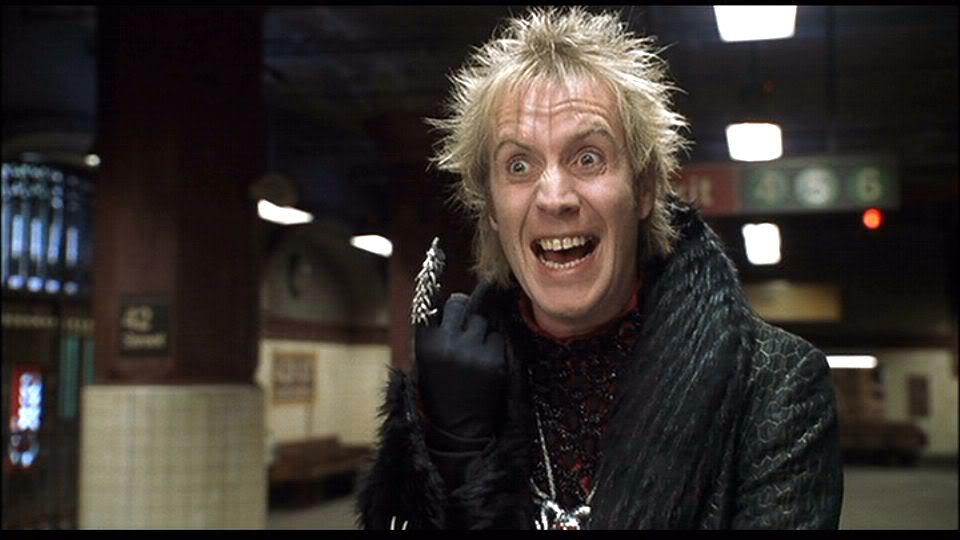 Rhys Ifans, the guy known for being the devil half-brother of Adam Sandler and eating Hannibal Lecter’s sister, has recently given his opinion on what it was like to play the Lizard in Amazing Spider-Man! Speaking with Total Film, Rhys Ifans lamented on his vision of the character and how it eventually ended up.

“Anthropologically, it was fascinating. If I was an anthropologist, it would have been very valuable… As an actor, it was a lesson. As I got into it, I remember looking into The Lizard and there was one of the comics where Dr. Curt Connors goes home, and he’s messing about with his Lizard-ness. He takes his work home with him, and he eats his kids. I remember thinking at the time, ‘That’s the film I want to be in.’ Not necessarily Dr. Curt Connors eating his kids, but in terms of exploration, in terms of what this film could be about, that was the film. And of course, it could never be that. Whatever you’re told and promised at the beginning of something, when it comes to franchises like that, it’s never ever going to be what ends up on screen.” I guess that wouldn’t have been the first time he ate a kid on screen, right? Baaadaump. That was a drum roll, folks. I’ll be hear all week and don’t forget to tip your waiter.

Of course you can’t talk about the last Spider-Man reboot without referencing the latest one, and what does the former Curt Connors have to say about that? “I have absolutely no opinion on it. No opinion. I hope that when they reboot, there will be more emphasis on the ‘boot’ than the ‘re’, because it needs a kick up the arse.” Ouch. Sounds like somebody is still a little upset at how things turned out!