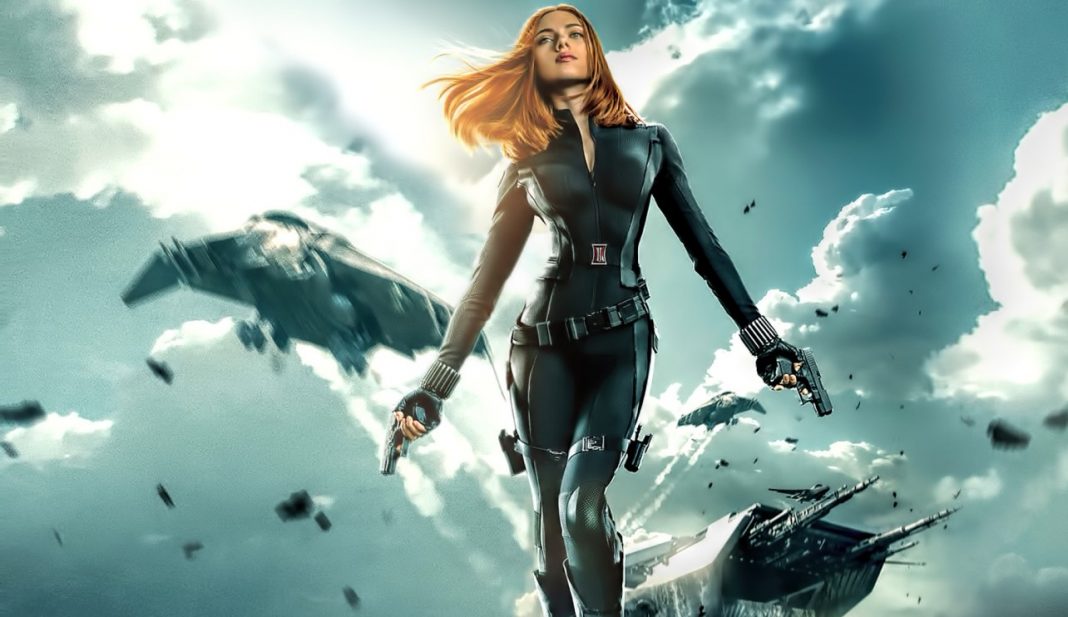 There’s plenty of justifiable excitement over 2019’s Captain Marvel movie. It’s the first time a female character will lead her own Marvel Cinematic Universe-based movie. One-year prior, The Wasp will be the first female character to have her superhero name thrust into a Marvel movie title. In a time when female comic book characters are finally getting their due, we should look to the true Queen of the MCU, the Black Widow.

Now, fans have been clamoring for a Natasha Romanoff solo project for some time. Marvel Studios President Kevin Feige has gone on record saying that getting a Black Widow movie off the ground is a top priority for the studio. However, we’ve yet to hear from the woman behind the ass-kickery about a potential spinoff. Well, until now.

Scarlett Johansson is a Hollywood mega-star. She can pick and choose whichever movie she wants to partake in. She’s also one of the most tenured members of the MCU, appearing in substantial roles in five Marvel movies (The Black Widow doesn’t do cameos). In talking with Variety, Johansson confirmed what fans hoped for regarding a Romanoff-led movie.

“I would like for it to happen under the right circumstances. I think there’s a lot of opportunity to mine that storyline. She’s got a really rich origins story. There’s a lot of places you can go — you can bring it back to Russia. You could explore the Widow program. There’s all kinds of stuff that you could do with it. You could really uncover the identity of who this person is, where she comes from and where she’s part of.”

Now for anyone who watched Agent Carter, you could argue that Marvel already fleshed out the Widow program. But let’s be honest; that show didn’t do great in the ratings (and that’s an understatement), which means there are plenty of Marvel fans who are still unaware of the Russian Black-ops program. We got a glimpse of it in Avengers: Age of Ultron, but clearly there are more opportunities to explain how Natasha became the villain-turned-hero we know today.

Still, considering the program has been tackled in previous MCU projects, you’d have to assume that Feige and the rest of the MCU braintrust will look to the future when considering any character spinoff. Also, the whole covert, Russian training program would follow too closely to The Winter Soldier’s storyline. It doesn’t seem Johansson really minds where a Romanoff story goes, just as long as she gets to be a part of it.

“It could be something else. Where do the Avengers go? They are underground. What happens then? What happens after it all falls apart? There are so many ways you can go. I think it would just have to be very much like its own specific thing. It would have to have its own specific vibe. It would have been totally different than any of the other standalone films. I think if the fans wanted it enough, then it would probably become a reality.”

The fans do want it. A USA Today poll released earlier this year found that nearly half of those involved wanted a Black Widow movie (48%); this was over any other Avengers character without their own standalone feature. So, sorry Vision, Falcon, and everyone else. It’s Romanoff that belongs at the front of the line. And it’s not just the fans pushing Marvel to make a Black Widow movie a reality. Johansson herself has been pressing the company for the opportunity.

So now the ball is in Marvel’s court. The fans are spectacularly vociferous in their support of a Black Widow movie. The head of the studio says it should happen, and the star behind the character is ‘full steam ahead’ on the idea. There’s nothing standing in the way of making this a reality.

Phase 4 is going to begin in late 2019. There are plenty of other characters who could get their own movie in that fall slot. Spider-Man 2, Guardians Vol. 3, Doctor Strange 2, Black Panther… even a new character would all be acceptable. However, this is the opening needed for a Black Widow movie. In the aftermath of The Avengers war against Thanos, we need a Natasha Romanoff movie to bring us back to Marvel Reality. It’s like she said earlier: she’s always picking up after these guys. She might as well be the one who picks up the pieces in the wake of Phase 3.