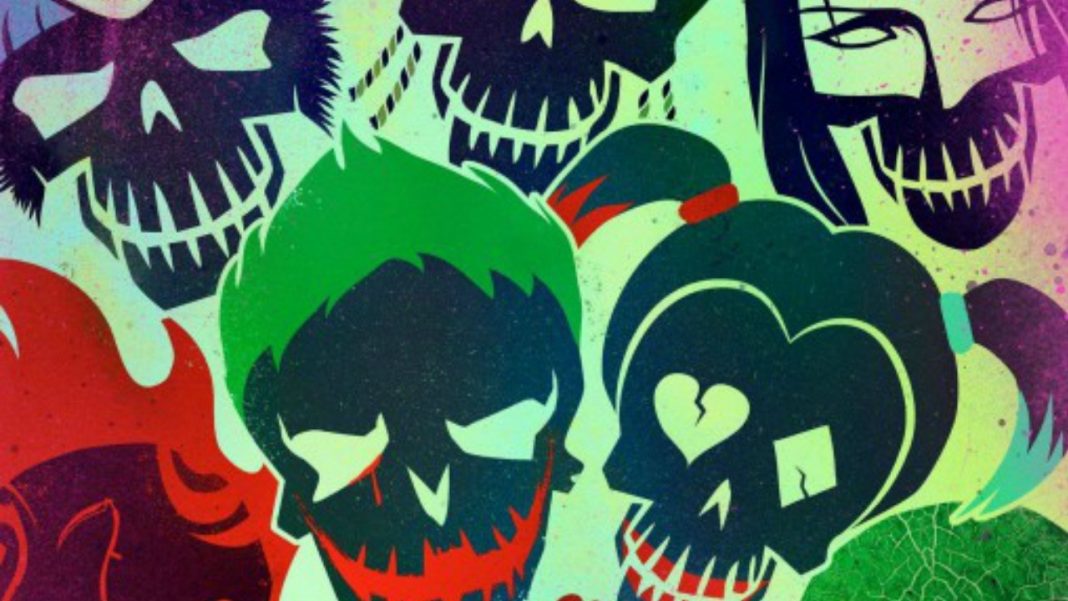 Well, we were very aware of one Justice Leaguer making an appearance in David Ayer’s villain-centric film, Suicide Squad. Yep, we saw Batman swinging about, clinging to speeding, Joker-themed getaway cars and rescuing Harley from one such getaway car as it sunk to the bottom of some anonymous body of cloudy, moonlit water-stuff. To be honest, the presence of Batman in a film already starring a considerable selection of well-known DC characters is an additional morsel allotted to our always furious, forever insatiable fanboy/girl hunger. However, according to an official Suicide Squad cast list somehow procured by our good friends at ComicBook, it seems there’s a second Justice League member confirmed for Suicide Squad.

Firstly, stop reading NOW, and DO NOT look down if you wish to remain blissfully ignorant. Still with me? Okay, then, let’s check out that Suicide Squad cast list – pay special attention to the highlighted character, 4th name from the bottom.

Yep, it seems Ezra Miller’s Flash is appearing in Suicide Squad. And what’s interesting is, he appears onscreen IMMEDIATELY AFTER the introduction of Jai Courtney’s Captain Boomerang. Remember the rumors stimulated by those .00037 seconds of micro-footage showing Boomerang being knocked back by a ‘flash’ of concentrated, erratic light, leading to his eventual incarceration and conscription into Task Force X? Well, it looks like the rumors were true since, y’know, Flash and Boomerang share some serious comic book history, and Flash leads with, and/or projects a trail of, concentrated flashes of erratic, lightening-like light!

So, there you have it. What do you think?