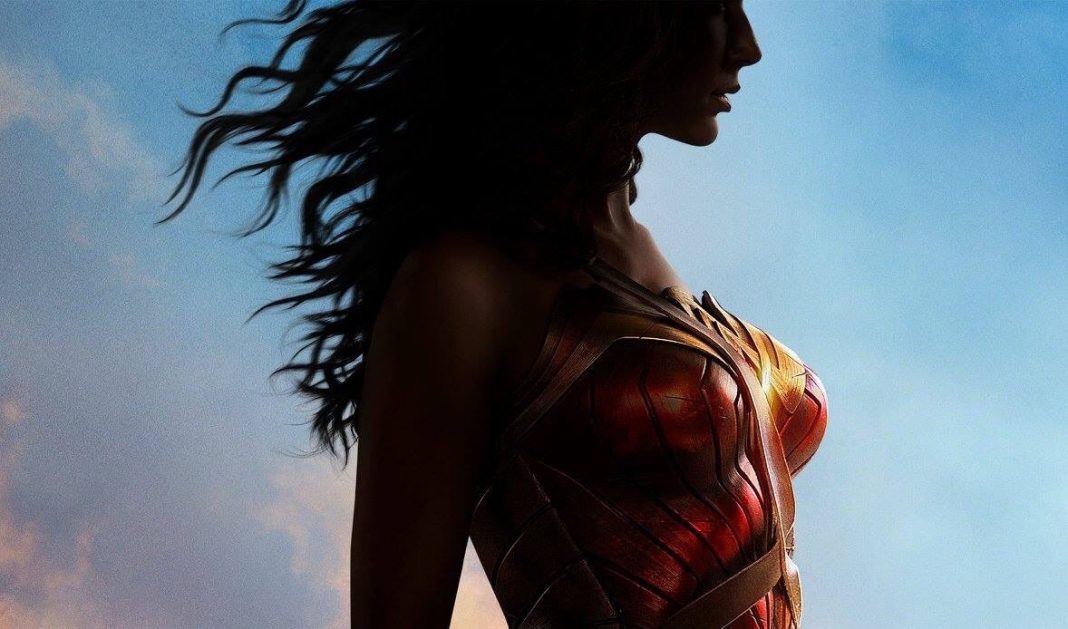 Goodbye, damsels in distress. Hello, heroines who kick ass! Gone are the days when female characters only served to look hot or wait patiently around to be rescued from villain-crafted perils. With the dawn and proliferation of superhero movies and television shows this decade comes the dawn of strong female leads! Here are some of the best female superheroes and villains on screen today, starting from the moderately awesome, and counting down to the VERY BEST EVER!!!!!

Jennifer Lawrence’s portrayal of the villain-slash-hero not only gave depth to the previously one-dimensional character, but it also fleshed out what it means to rise above other people’s judgment and perception. Mystique has since become a role model for fighting for what you believe in and being true to who you really are, blue scales and all.

Oscar-winner Cate Blanchett has always been awesome, and now, she gets to extend her awesomeness as the first main female villain in Marvel’s Cinematic Universe. As Thor: Ragnarok’s Hela, she is the ruler of the Asgardian underworld Hel, and we’re pretty sure she can bring about the Norse Apocalypse all on her ass-kicking own.

She was dead, and then she wasn’t. And then…she was! And then… she was successfully resurrected (but not without severe psychological repercussions) thanks to a Lazarus pit. Now, Sara Lance, the “original” Black Canary between her apparent death by sinking ship and actual death thanks to a drug-enthralled Thea Queen, kicks copious amounts of ass up and down the time stream with the Legends of Tomorrow! She’s been through A LOT, and we have nothing but respect for this bird-themed, resuscitated assassin!

Agent Carter wowed the audiences so much in Captain America that she got her own TV show, and the fans have been going gaga over Agent Carter ever since. She’s the perfect example of the femme fatale, especially during a time when women were never in the limelight, so if anyone’s going to be defying stereotypes, it’s gotta be her!

Forget the A-listers—Marvel’s choice to give Jessica Jones her own TV show was brilliant precisely because she’s not as popular as the other female characters in the Marvel universe. She’s a refreshing take on what female superheroes are. Not only is Krysten Ritter not dressed in spandex, but she’s completely fed up with being the good guy. On the contrary, she just wants to live a normal life—but that doesn’t mean she is anything but super!

The Force Awakens absolutely awakened a new breed of Star Wars fans with its female lead who’s not clad in a gold string bikini. Rey can pretty much take care of herself with her excellent survival and mechanic skills; plus, she’s a Jedi, too. Who can top that? And yes, we’re calling her a superhero because we love her and she belongs on ALL LISTS EVERYWHERE!

When Scarlett Johansson first graced the big screen as Natasha Romanoff in 2010’s Iron Man 2, she wowed the world with her fighting skills in that impossible spandex. With her succeeding appearances in The Avengers (2012), Captain America: The Winter Soldier (2014), and Avengers 2: Age of Ultron (2015), she not only proved herself more than capable in the company of gods, radioactive monstrosities and super-soldiers, she also displayed many interesting layers underneath her strong character. She’s one tough cookie, but she’s still a woman, and the complexities of her struggles with sterilization are breaking Hollywood barriers everywhere.

With villains taking center stage, it’s impossible not to include the lovable Harley Quinn in the mix. This psychiatrist-turned-psychopath is the ultimate antihero, and now that the Suicide Squad movie is coming out, we’ll finally get to see her break away from being Mistah J’s main squeeze. Daddy’s Lil Monster, indeed!

Foregoing the popular gritty style of the Nolan-verse, the Supergirl TV series is bright, airy, and sunny—just like a Supergirl show should be. Not only does the series show Kara’s ass-kicking prowess when she’s out saving the world, but it also gives audiences a closer look at the girl behind the “S” symbol, from her psychotic boss Cat Grant to her complicated relationship with now-hot James Olsen. It’s the humanity of the supposed superhuman that makes this show so relatable to girls everywhere—that and the fact that Supergirl just looks hella awesome!

Of course, the goddess that tops the female superheroes is none other than Princess Diana herself. She’s been the reigning Amazonian warrior of the DC universe since forever, and she’s finally getting the solo movie she deserves. And if the trailer from SDCC 2016 proved anything, it’s that this version of the Themysciran princess has both grace and some badass combat skills that’ll make any man tremble in battle. You go, girl!

Care to add any to the list? Have we omitted any super-heroines or villains that really, really should be accounted for? SOUND OFF! We dare you.

Let’s Keep Toxic Fandom Where It Belongs: In 2017