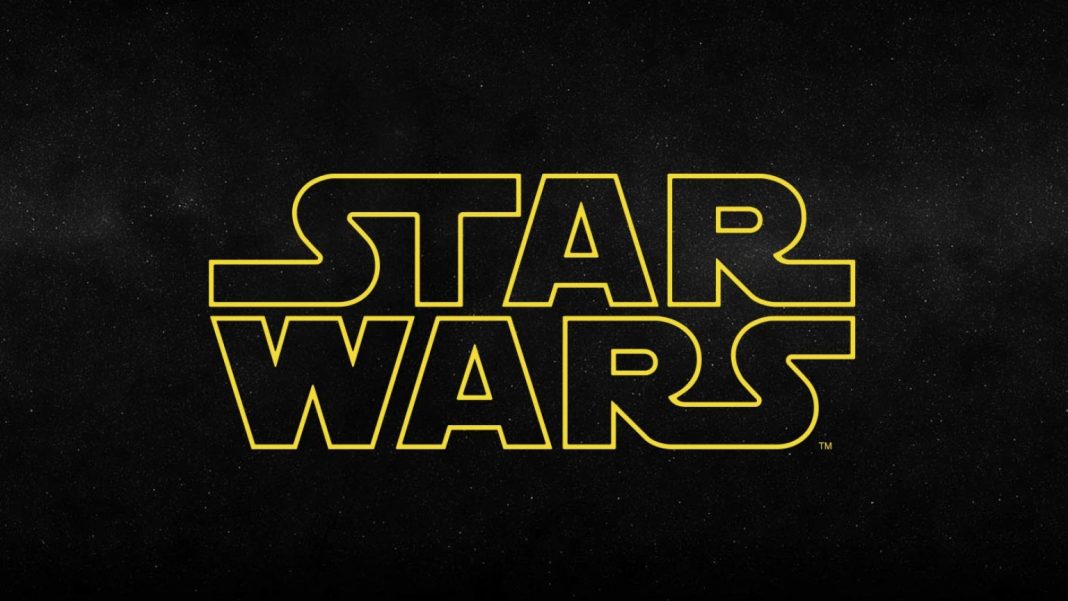 Rogue One is less than a week away from hitting theaters. Just from the trailers and featurettes alone, it looks like we’ll be getting plenty of new, amazing, and memorable scenes to add to Star Wars’ already illustrious mythology. That scene with the AT-ATs attacking on the beach? It looks like it’ll be awesome, and already covers the price of admission.

So, before we join up with Jyn and the Rebel spies stealing those Death Star plans, I want to share my favorite scenes and moments from the Star Wars saga.

1. Anakin Skywalker and Obi Wan Kenobi Face off in Revenge of the Sith

While ROTS is my favorite of the prequel films, this by far was the best moment of the entire film. From the time he killed Count Dooku, you felt the tension between the Jedi Knight Anakin Skywalker and Jedi Master Obi-Wan building throughout the movie. Anakin turning to the dark side of the Force, Obi-Wan seeing the footage of Skywalker killing younglings, and Anakin beginning to form a new empire; these lead to the climax of the whole prequel trilogy: Obi-Wan versus Anakin in a duel to the death on the volcano planet of Mustafar. The fight choreography was amazing, and it was non-stop combat for ten amazing minutes.

2. The Sarlacc Pit Battle in Return of the Jedi

For me, what sets this scene apart from the rest of the movie is that this is the ONLY SCENE in the film where Luke, Leia and Han are fighting together. Also, it has amazing choreography with Luke jumping all over the place, and Han and Chewbacca contributing to the goofy death of Bobba Fett. All these moments helped make this scene stand out.

Plus, who didn’t like seeing Salacious B. Crumb get his when R2-D2 zapped him?

Sure, this scene has been altered in varying releases of the film since 1997 so Solo doesn’t look like a cold-blooded murderer. However, when you see the original version and one of the heroes kills in an effort to survive, to me that said everything about Han. He may not be the most likable guy in the galaxy, but he does what’s needed to get the job done.

4. The Chase Through Coruscant in Attack of the Clones

I love this scene for a few reasons. First, the banter between Obi-Wan and Anakin is miles ahead of any of the dialogue in The Phantom Menace. Secondly, the score to scene sets the tone for the action. Finally, the special effects for the planet of Coruscant are amazing. It looks like they are flying through an actual city/planet.

I know some people say the prequels used too many CGI special effects, but this scene is amazing. It’s like someone put Miracle Grow on the Blade Runner version of Los Angeles (which took place in 2019, so the clock is ticking on getting hover cars made and looking wet and dingy all the time, city of angels!).

5. The Three Way Battle with Obi-Wan, Qui-Gon and Darth Maul in The Phantom Menace

Say what you want about the movie as a whole, but you can’t deny this very scene was outstanding. The fast-paced fighting between Qui-Gon Jinn, Darth Maul and Obi-Wan blew the pod racing scene out of the water. While some may argue the true star of this particular scene is the music piece “Duel of Fates” by John Williams, I say Ray Park (Darth Maul) is the true star. I never saw anything like his moves before The Phantom Menace. I’d say this is the best fight scene in the whole series, but I’ll highlight that in just a bit.

With those three words, everyone’s favorite wookie and smuggler were back in our lives. The audience I was in cheered when Han Solo and Chewbacca stepped aboard the Millennium Falcon once more. The way they built up the moment with the doors rattling, Finn ducking, and the doors opening to reveal a smiling Solo (who’s obviously happy to see his ship) was just fantastic. It not only brought a smile to Solo’s face, but to fan’s faces as well.

7. Yoda versus R2-D2 in The Empire Strikes Back

For my money, it’s the best fight scene in the whole series so far. You’ve got Luke and R2 stranded on the swamp planet of Dagobah. Suddenly, this little senile creature comes along and promises to help them find the Jedi Master, Yoda. So, imagine R2’s surprise when he notices this green, troll-looking thing going through Luke’s stuff and stealing a flashlight. “Nope, not today,” R2 thought (probably). Then, a battle for the ages happens.

Love this scene. The way Yoda just goes full throttle on R2 for the flashlight is great. He’s not giving up that flashlight, not even if it costs him his life! I never understood why they made Yoda so mischievous when Luke and R2-D2 first meet him, but it works perfectly.

So, those are my favorite scenes and moments from the Star Wars saga. Let me know your favorites in the comment section below!