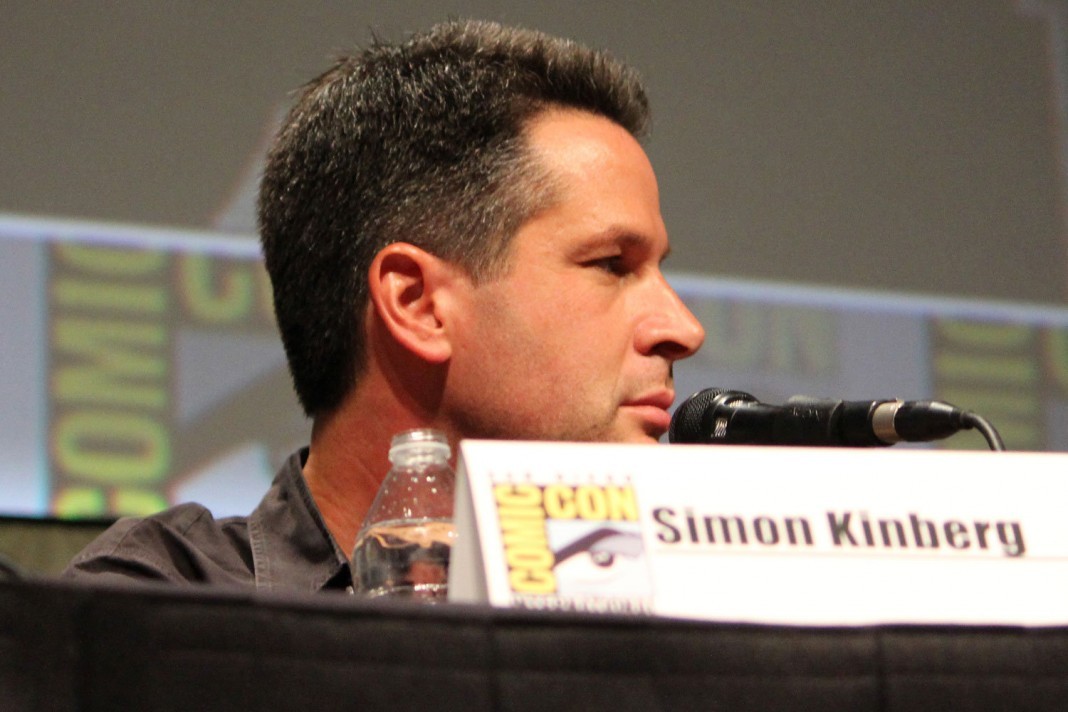 Simon Kinberg is a busy man in Hollywood. He’s worked on X-Men, Fantastic Four, Star Wars and many others and speaking with The Hollywood Reporter, he was asked questions regarding both the X-Men world, and of course, the Fantastic Four. That Fantastic Four movie gets such press but I don’t think it is the kind FOX ever really wanted…or perhaps they did! EVIL SCIENTIST LAUGH!

When asked what really happened to the Fantastic Four movie, Kinberg stated, “I haven’t really done a full diagnosis. It was a hard movie to make, but I’ve made a lot of hard movies. I do think that there is a great Fantastic Four movie with that cast. But there’s so many different elements that need to come together perfectly. It’s like a collaboration between all these strangers. And if there’s a few things that don’t go right, it’s hard to recover from. I went straight from that into Apocalypse. I haven’t had a lot of time to decompress. I’m obviously disappointed with the way it turned out.”

Of course you can’t mention Fantastic Four without mentioning Josh Trank’s famous Tweet regarding his cut of the movie being better than the one released to which Kinberg replied, “Honestly, I have no idea. I’ve had other movies not work before. For whatever reason, that movie not working became very public — and that was hard because you put a lot of time and effort and love into everything you do, and I really love a lot of people on that film and felt really close to the actors. Those are the guys whose faces are on the poster and are the most exposed. I hope we get to make more movies with them. But it was disappointing.” As to ever working with Trank again? “In the right context? Sure.” Sounds like there isn’t such bad blood between Simon Kinberg and Josh Trank as one might believe.

What about X-Men? What are the long term plans for them? “We want to keep making them. Obviously, part of what we’re doing now is stand-alone movies with new characters. So we have the Deadpool movie [Feb. 12], we’re doing a Gambit movie [seeking a director]. We’re doing another Wolverine. And then we have the mainline X-Men movies with Professor X, Magneto, Mystique, Beast that we started with First Class, Days of Future Past, Apocalypse. I would love to keep making movies with that cast. It’s almost like the way the Star Wars movies now are. The Episodes are the mainline movies, and then you have the stand-alone movies. The X-Men flagship is [Michael] Fassbender, [James] McAvoy, Jen [Lawrence] and Nick Hoult, and then we have the stand-alone movies.”