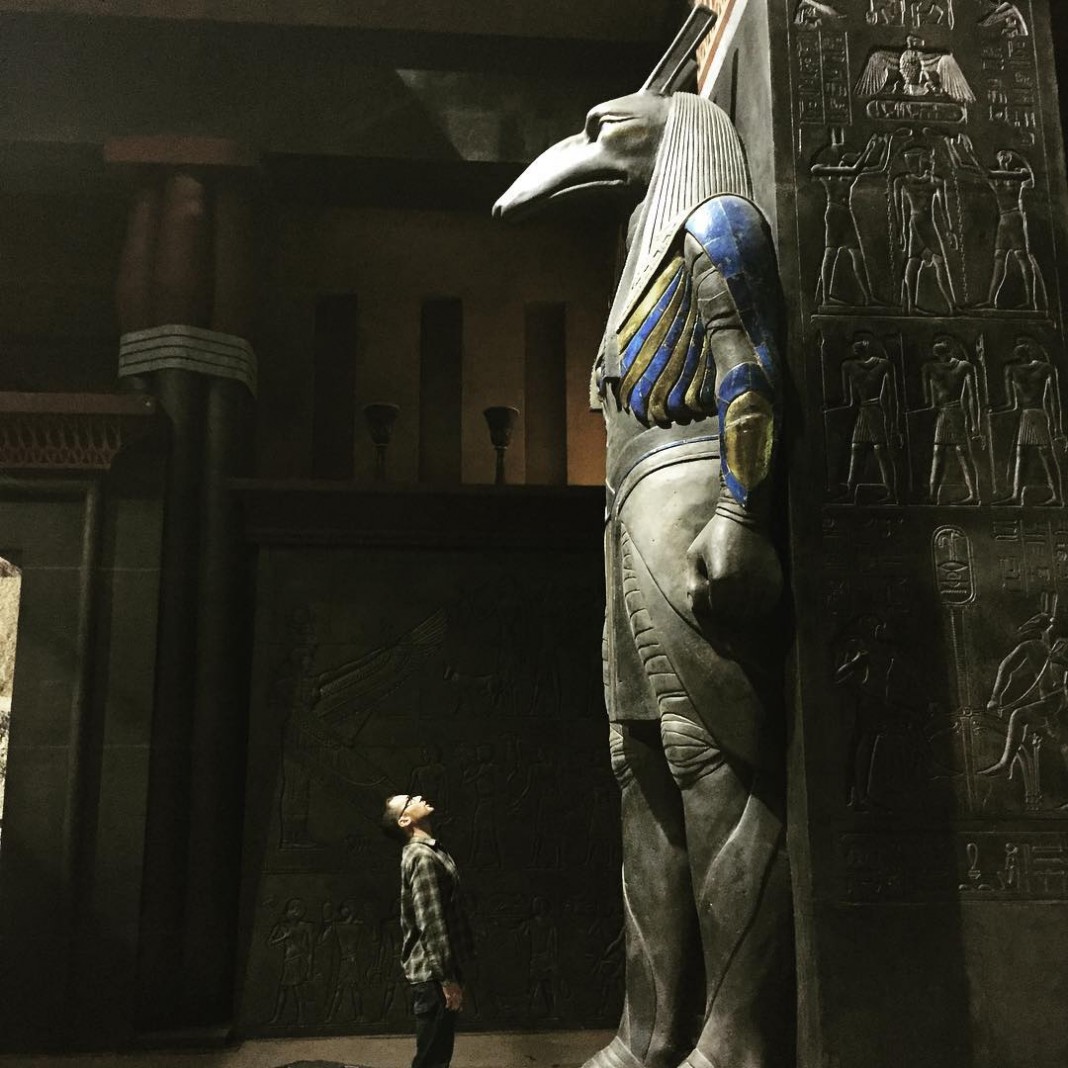 I guess we’ve all seen better days, right? Bryan Singer, essentially the head honcho of the X-Men franchise over there at FOX, has taken to Instagram and released a rather intimidating image of Professor X! Whoa. James McAvoy, who plays the non-Picard version of the character, has won tons of praise for his portrayal of the character. What could possibly be happening in this image? My guess is that Professor X uses Cerebro to find Apocalypse…and Apocalypse seizes control of Professor X’s body! Better than Red Skull stealing your brain, right? From there, Apocalypse probably tells the X-Men on how screwed they are…or uses Professor X’s body to order pizza with his own credit card for Apocalypse. My theory anyways! So, without further ado, here is said creepy-as-all-hell picture! 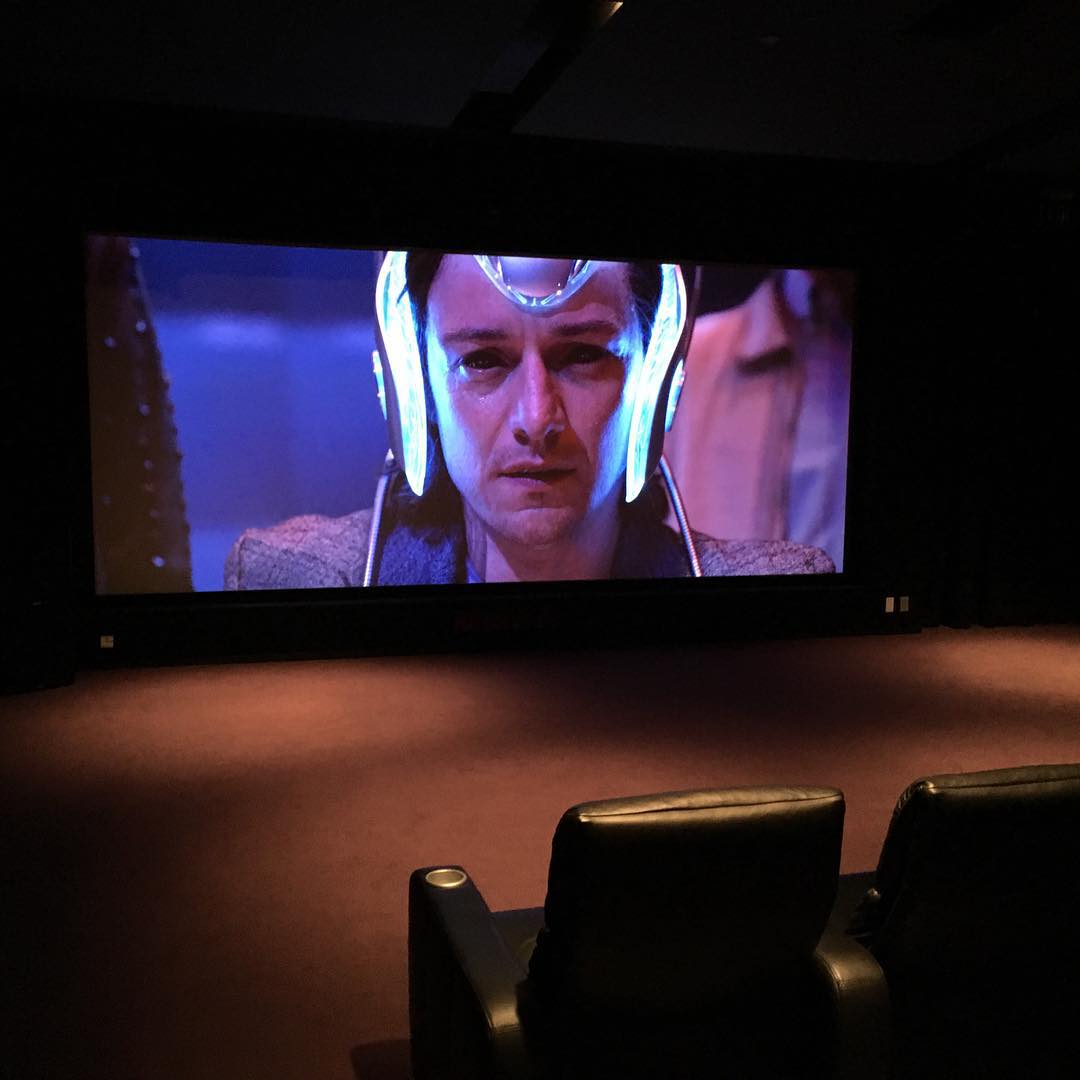