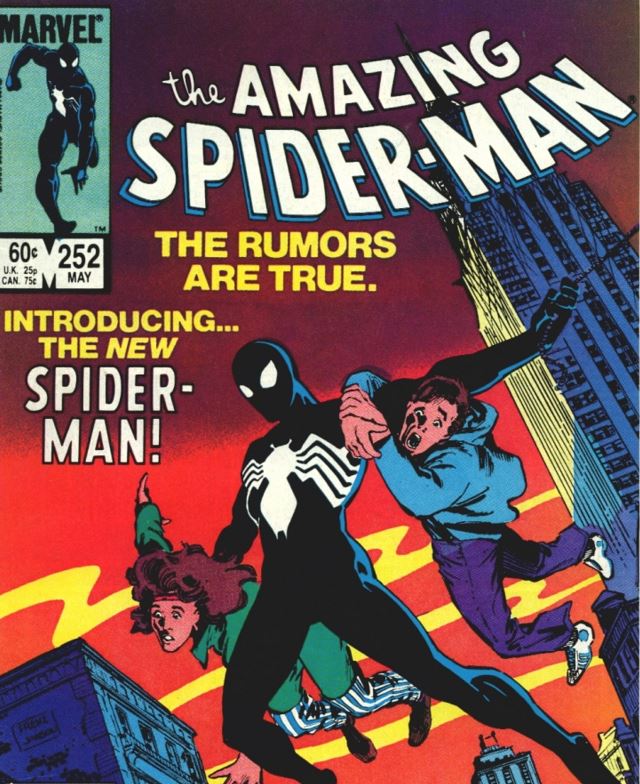 It looks like Sony pictures may have inadvertently leaked the title to their 2017 Spider-Man reboot film starring Tom Holland as the titular, teenage, beset upon superhero with a penchant for one-liners and webslinging! How did they do this? Well, according to our friends at Empire who cited the exceptional detective work of BBC News, Sony Pictures registered the URL SpiderManHomecomingTheMovie at the end of last week. Does this mean the title of Spider-Man’s reboot film is actually going to be Spider-Man: Homecoming? Potentially, but it’s not a guarantee. Companies actually register several URL’s for movies; the perfect example is Warner Brothers registering 8 domains for Batman V Superman…with none of them actually containing the words “dawn” or “justice.”

BUT…the title Spider-Man: Homecoming pays homage to an actual Spider-Man comic book storyline that began in Amazing Spider-Man #252, published in 1984. In the comic book Homecoming arc, Spider-Man returns to New York City after his recent, life-altering experiences on Battleworld during Secret Wars. And not only has he returned to his old stomping grounds, he’s acquired a new, autonomously functional, symbiotic costume that becomes possessive, insatiable, and eventually….Venom.

So, does this registered URL for the new 2017 Spider-Man film make sense? Hell and yes. Especially since the comic arc also included appearances by Tony Stark and Captain America. Hmmmm. If this IS the film title, does this alluding URL allude to the inclusion of Cap and Tony? And if it does, is it a flashback BEFORE they kicked the super-sh*t out of each other in Captain America: Civil War?