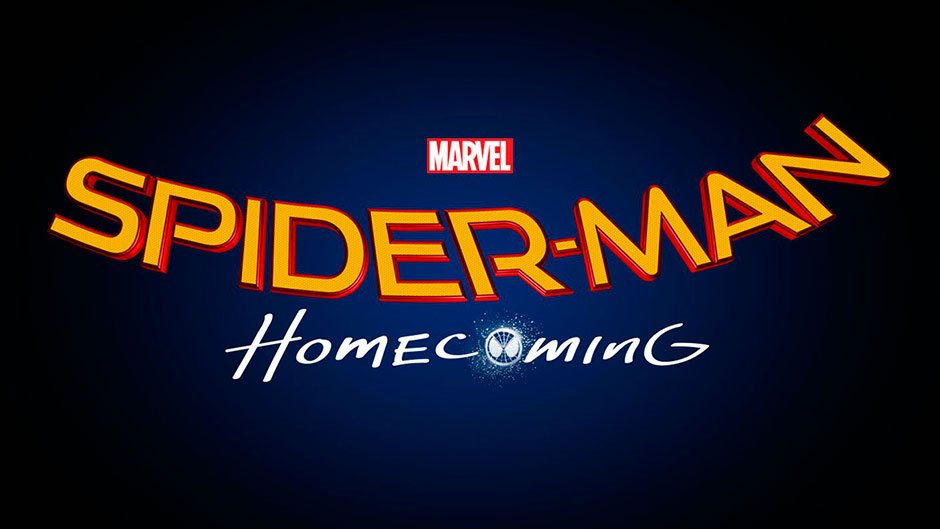 I guess all of those rumors were true last week! Astute observers noticed several Spider-Man related domains getting scooped up with one of them being Homecoming. People might recognize that as the title of an old-school Spider-Man book and many thought that would be the name. Unfortunately, Sony did not confirm the title and as stated earlier a bunch of other websites were scooped up. However, it seems that Sony now has officially announced the title at the CinemaCon at Las Vegas!

Not only did Sony confirm the somewhat cheeky title of Homecoming (considering that Marvel now has a bigger hand in it), they also showed off a clip of Robert Downey Junior’s Tony Stark stopping by to talk to Marisa Tomei’s Aunt May! My guess is that Tony Stark probably had to explain to Spider-Man’s legal guardian why he was involved in Captain America: Civil War! I know I would get yelled at if I was in the middle of a superhero battle on a school night. That’s pretty much the same as jumping on a trampoline, right? Joking aside, people are super-excited to see how this new re-RE-boot turns out with Tom Holland as Spider-Man. So far, Spider-Man Homecoming is directed by Jon Watts and stars Tom Holland, Marisa Tomei, and Robert Downey Junior (so far). Expected release date is July 7th, 2017.