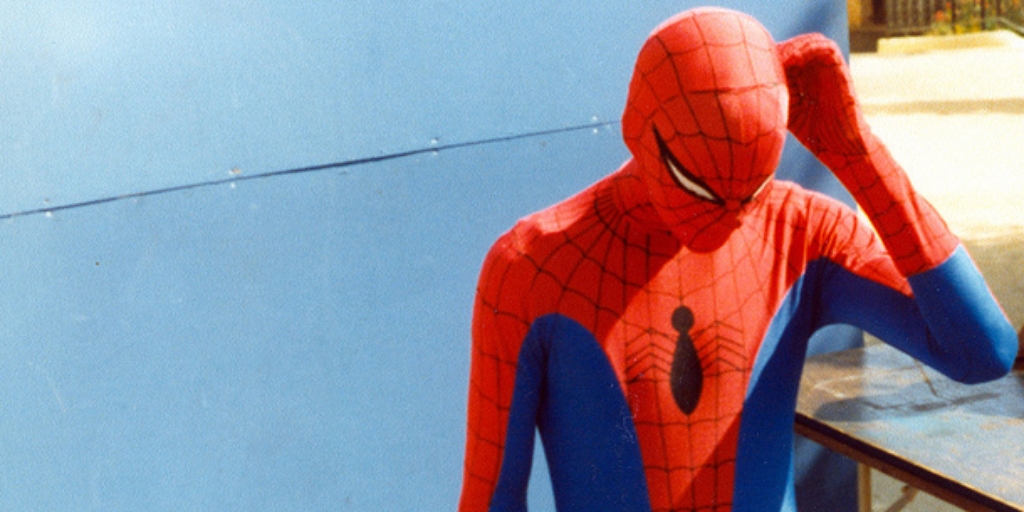 Actor Tom Holland, who is playing Spider-Man in Captain America: Civil War, recently spoke with Entertainment Weekly regarding his involvement in the Russo Brothers next epic installment of Marvel’s First Avenger. Those Russos must be doing something right…Civil War and Winter Solider pretty much guaranteed their right to direct Infinity War…that Joss Whedon not sticking around. Hey, maybe he’s rebooting Firefly!

Tom Holland then dropped a bombshell on us. “I was only working on it for a week or two weeks or something. So they offered for me to read the script, and I said ‘No, I don’t want to read it, because I’ll be doing all these interviews and I’ll end up telling secrets and stuff. I’ve got such a big mouth.’ So I actually don’t know what it’s about. I’m going to watch this film as an audience member, rather than someone who is in it. I’ll be like, ‘I wonder what my bits are about?'” So apparently Spider-Man has no clue on what he is doing in Civil War! My guess is he’s probably just sitting in class and happens to turn on the TV to see the former Avengers throwing down. Ack. Sorry about that…there I go making fun of his age again! Joking aside, that probably is a smart move on Tom Holland’s part if he can’t keep his mouth shut! NO MORE SPOILERS!