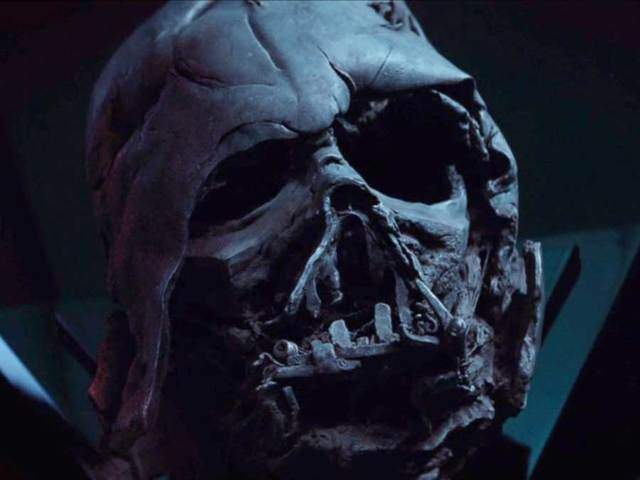 We knew it was going to be big, but did you expect it to be THIS big? After Star Wars: The Force Awakens movie tickets went on presale, several websites went down after the sheer amount of traffic. Apparently, reports indicate that Star Wars: The Force Awakens has already made 6 million dollars, setting a ticket presale record…and the movie doesn’t even come out for a couple of months. That’s pretty impressive, don’t you think? To keep things in perspective, the record before that was one million dollars. That’s a 6-fold increase! SHAAAAZAM!

Greg Foster, CEO of IMAX Entertainment said, “The only words to describe the first day of IMAX worldwide advance ticket sales for Star Wars: The Force Awakens are ‘record-shattering’. We’re seeing sell-outs across the board — from Hollywood to London, to Sparks, Nevada, and everywhere in between. The fan reaction to the latest trailer and demand for this film in IMAX is unprecedented and we couldn’t be more excited to be a part of this phenomenon and share it with our partners at Disney, Lucasfilm, J.J. Abrams and the entire filmmaking team.” I guess that makes sense though, right? You throw Han Solo, Princess Leia, and some epic Star Wars movie in a trailer with a voice-over and you’ve hit the cinematic equivalent of a JACKPOT! I wonder what the actual record will look like when the dust finally settles; Star Wars…the first movie to make 3 billion? I’m going to skip right over 2!