Home MOVIES Suicide Squad Review: Try It. You’ll Like It. 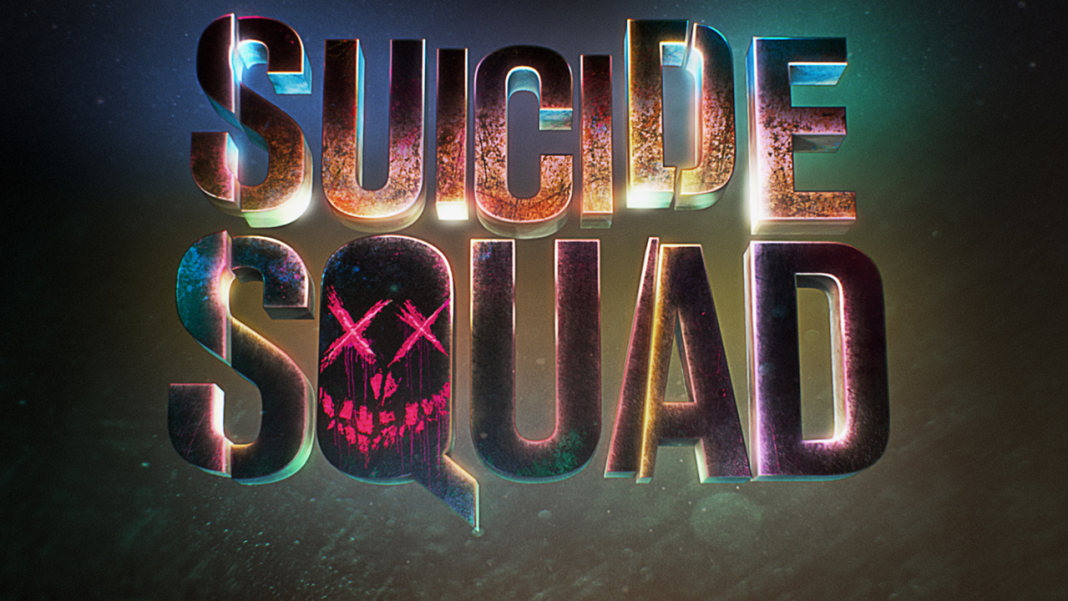 Suicide Squad is out and critics have been sentencing this villainous band of lunatics to death with all the hate going around. While netizens have been arguing over their opinions on the matter, I went out and saw it anyway (because I’ll be damned if I miss a single DCEU flick). And despite all the bat-shit craziness of the film, at the heart of it is just some good ol’ fun—and that’s a plus to me.

The rollercoaster take on the Task Force X is a welcome respite from all the gloom and doom that DC has been trying (and failing) to keep up since Christopher Nolan ‘Nolan-ified’ the DC universe. For one thing, it’s not all about being broody, and for another, it seems as if DC has finally gained some semblance of humor in their films. The trippy rap sheets for each of the individual villains create the perfect excuse to introduce each character and their backstories without being lazy, as Amanda Waller introduces these villains to her colleagues in efforts to convince them of the need for a Suicide Squad. We even see Harley Quinn’s criminal records that she’s an accomplice to the murder of Robin.

Deadshot’s introduction is brilliant, too; and when Waller says that she gave an anonymous tip to the right person in Gotham to help apprehend him, I got goosebumps the moment Bats showed up. Of course, Batman would normally have no problem taking care of Deadshot, but because the film got Will Smith to play the role of the marksman, they might as well milk all that talent for all it’s worth.

Speaking of Will Smith, let’s talk about him for a sec. I have nothing against him, really—and those touching flashbacks with his daughter are pretty cool—but when you cast him as Floyd Lawton and essentially make him the center of attention for every dang scene, that’s a big no-no for me. Sure, they paid him big bucks to be there (hence the obvious lack of the mask—why cover up the face you purchased, right?). But does he have to steal the limelight all the time?

Thank the Arkham guards for Harley Quinn. I’ve always liked her back when she was clad in black and red in the animated series, and with the way they’ve portrayed her here in the film, there’s no doubt that her popularity will skyrocket even more. Her surreal flashbacks show her origin story with her beloved Mistah J, and I gotta say—the filmmakers did a wonderful job staying true to their source material. The whole Ace Chemicals thing is superb.

We also get a glimpse at how twisted the budding romance between the King and Queen of Gotham is, and how Joker figuratively and literally abuses Harley (shock therapy is no picnic). I also have to commend the creators for making the heroes and villains stay true to their characters down to a ‘T.’ When Joker and Harley’s car swerves off a bridge down into the murky waters below, Bats doesn’t hesitate one bit before jumping down into the water after them. He’s a dedicated SOB—that’s what he does. Down in the depths, we see that Joker has clearly bolted, leaving Harley for dead, because that’s what he does. And finally, when the Dark Knight attempts to rescue Harley, she goes cray-cray and slashes about like a maniac, because that’s just what she does. Yes, yes, YES on all points. The best part of all their flashbacks is that two-second scene that shows Harley in her classic jester suit dancing with a tuxedo-fied Joker in pure bliss. Alex Ross would be proud!

I was always skeptical of Leto’s Joker before Suicide Squad came out, but he’s actually not bad; clearly, he approached the character a little differently. I also liked how this mobster Joker didn’t really meddle into the affairs of the team; he just effed up some people all because he was after Harley. That delicate balance of having him around and yet keeping audiences in suspense until his imminent arrival is just perfect. And did anybody even notice those pink and blue onesies in Joker’s room when he was devising his master plan to rescue Harley? It looks like her puddin’s planning to make a Joker Junior soon, and we can bet Brucie will be the first to arrive at the..uh… birthday party.

When it comes to dedication to their roles, Viola Davis is just pure awesomeness. She is the Waller I’ve always pictured, and when she goes off and shoots her colleagues in the head like it ain’t no thang just because everything is on a need-to-know basis, audiences are left to wonder who the bad guy really is in this movie. That’s what Waller is all about, after all—she’s going to take her methods to the extreme and make you question your morality until you go crazy, too.

Oh, and The Flash smirking about honor among thieves? Chills. Chills everywhere.

But despite all the good things I thoroughly enjoyed, I can’t be a real fan without airing out my whiny complaints.

The biggest issue I have with Suicide Squad is the central conflict, and when you make a movie where the central story and plot is the main problem, that’s not much of a movie. Pitting the Task Force X—a covert black-ops team that’s supposed to be the government’s lapdogs when it comes to sensitive, political issues and the occasional metahuman tantrum—against a magical witch is just…horrible. Plus, there’s an all-powerful witch hell-bent on world destruction and the super-powered heroes are nowhere in sight? Please (Midway City is the Doom Patrol’s haunt, by the way—but maybe that’s just asking for too much). Sure, go ahead and make the Suicide Squad retrieve the high-value asset that is Waller from the site—then go home, for Slipknot’s sake. And for the love of Boomie’s fluffy pink unicorn, call the League (or the currently unaligned, future members). Let the metas fight the metas. The Suicide Squad all alone in this thing is just weird.

DC also has the nasty habit of cramming everything into one space like it’s the end of the world. They’ve been guilty of this grave sin since forever, and they keep doing it over and over and they just never learn. It’s a Squad, yes—but I honestly don’t see the point of adding El Diablo and Katana in the mix. Don’t get me wrong—I love Katana and I’ve always found her super-cool, even back when she was still kicking butts for the Outsiders. But cramming her and her rushed backstory in the crowded film is sloppy and a complete waste of a good character. The Enchantress, to me, just doesn’t fit well here, either. Cara Delevigne did a fantastic job with her role, but I still think Enchantress is better off with Shadowpact and the other magical folk at the Oblivion Bar. She just seems…out of place. And casting her as the main villain in an already all-over-the-place film is just lazy.

The whole movie has a rockin’ kickass soundtrack, though—that’s something to distract you from the plot holes that will otherwise make you want to bang your head against a wall and lock yourself up in Belle Reve forever.

Still, I can’t deny the lengths the filmmakers went through to insert little bits of fan service for the viewers. The death of superman shirts and the John Ostrander Federal Building are just a few, and making Killer Croc look like the cool version from Batman: Broken City is a nice touch, too.

If you stay until the mid-credits, you also get a special treat wherein Amanda and Bruce discuss their regular, secret schemes in a café like regular brunch buddies. The scene reminds me so much of the many times in Justice League Unlimited when Batman and Waller exchange not-so-pleasant pleasantries about their under-the-table plans, both skirting around the topic that they both know what the other is doing and hiding. There’s also that remark Waller makes about Wayne’s “evening activities”, hinting that she knows about the Caped Crusader’s secret identity. I’m reminded of the Batman Beyond epilogue/ Justice League Unlimited second season finale where an aging Amanda talks to Terry McGinnis about her knowledge of Batman’s true identity, prompting her to engineer Terry’s “creation”. It’s a sneaky cat-and-mouse game, and they’ve played the parts perfectly.

I did enjoy the whole thing and I didn’t leave the cinema wanting my money back. Suicide Squad is a helluva good time, and it just goes to show you that DC can do humor, too (yes, DC; a little lightheartedness won’t kill you). What did you think of the film? Did you scream “hell yeah” at the top of your lungs in excitement until the authorities politely escorted you out of the theater? Or did you want to grab Harley’s mallet and go on a rampage of insanity? Let us know what you think!