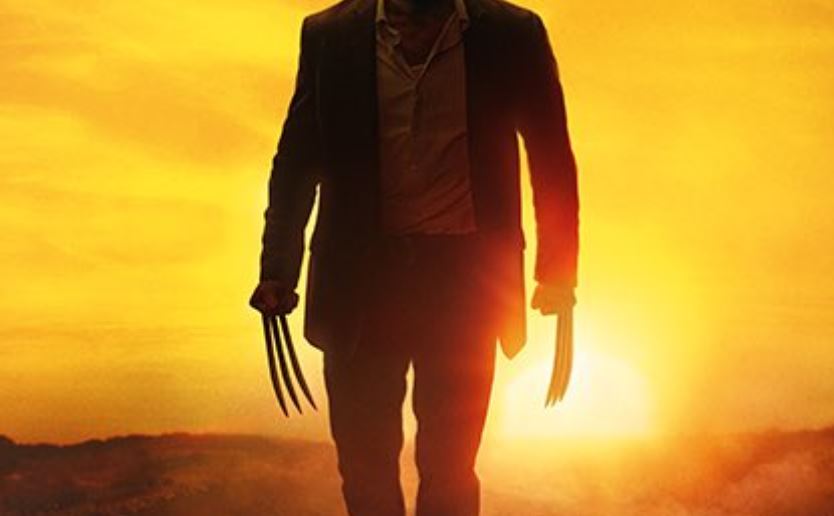 This second poster for LOGAN sure carries its fair share of implications. Firstly, we know LOGAN is (loosely) based on Mark Millar’s study on a future dystopia carved and scarred by victorious super-villains; “Old Man Logan” features a much older, less volatile Wolverine struggling to survive a landscape inhospitable to hope. The setting sun? It’s the final Wolverine story, and the character’s end is granted a symbolic epitaph with the last precious moments of withering daylight.

Secondly, the setting sun represents Hugh Jackman’s final turn as Wolverine; the actor stated many, many times that this film represents his last performance as the beloved, mostly brutish, Weapon X survivor. Anyway, let’s take a break from this unnecessary dissertation on the many hidden meanings behind the latest LOGAN trailer and just take a look at the glorious thing. OBSERVE!

So, is this truly the end? Well, THIS particular iteration of Wolverine might be ending, but I’m sure FOX will perpetuate the existence of a cinematic Wolverine for as long as fans demand the feral mutant’s hyper-aggressive massacring of any and all things threatening the whole of Mutant-kind. Yup.