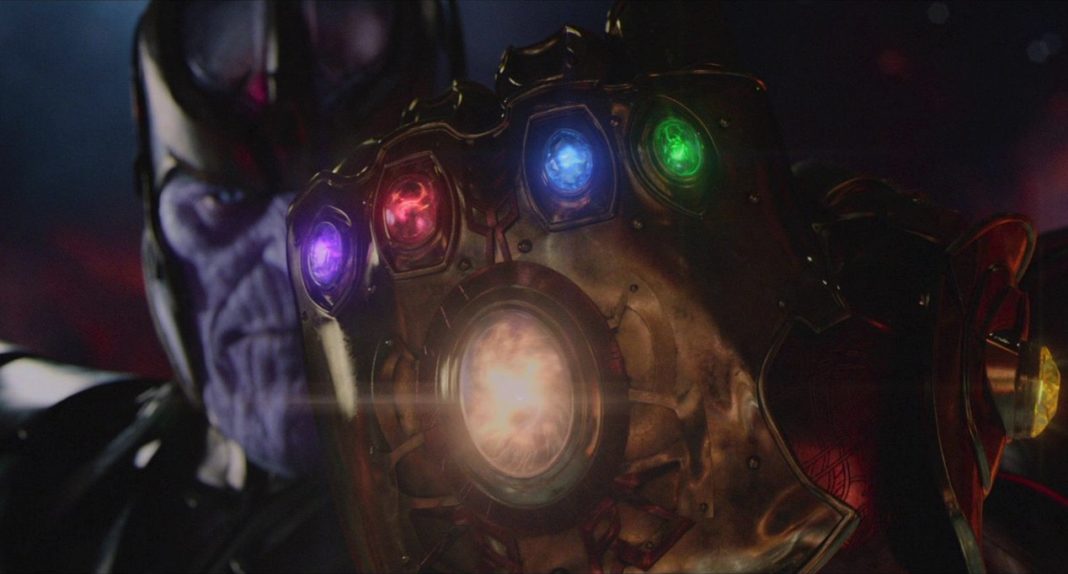 It’s essentially a given. Everyone loves Marvel movies. In recent years, every Marvel movie has been critically acclaimed and turns into box office gold. However, despite driving the cash train that will continue to draw millions into the theaters for years to come, the MCU isn’t without controversy.

While the Marvel Cinematic Universe has given us larger-than-life heroes in the form of Captain America, Iron Man, Groot, etc., their villain department is pretty barren. I mean, it’s basically Loki sitting in a room by himself. Now, the Marvel heads are hoping that all changes next year.

On May 4th, 2018, Avengers: Infinity War will be released into theaters. Everyone is expecting the movie to be flooded with the biggest heroic stars of the Marvel Universe. However, standing front and center could be someone else, someone bigger… and purple-er! According to Marvel Studios head honcho Kevin Feige (speaking to Screen Rant), Thanos is expected to get top billing for the next Avengers outing.

“We’ve been criticized, if a big criticism of ours is that we focus on the heroes more than the villains, I think that’s probably true. I don’t think it will always be true…. Thanos in Infinity War is, you know, in a movie that has a lot of characters, you could almost go so far as to say he is the main character, and that’s a bit of a departure from what we’ve done before, but that was appropriate for a movie called Infinity War.”

So, move over, Star Lord. Take a step back, Hulk. Maybe next time, Black Widow. Thanos will be the featured player this time around. We’ve only gotten glimpses of him in post-credits scenes, and during a minor stint in Guardians of the Galaxy, so it’s about time we get to see him in action. Plus, this could go a long way to fixing that MCU “villain” dilemma.

Right now, you can put all of the current MCU baddies into three categories:

Tier 1 is for premier villains… which currently has one member: Loki.

Tier 2 features guys who had good moments, but nothing truly remarkable. Throw in Ronan the Accuser, Ultron, Obadiah Stane, Red Skull and Aldrich Killian (The Mandarin twist was the problem, not Killian’s plan/motive) into Tier 2.

The rest can be dumped into Tier 3, aka the bland and predictable bunch.

Only time will tell where Thanos ends up, but he’s got all the tools to become the second member of the Tier 1 collective.

Once Thanos comes into possession of The Infinity Stones, his powers will be off the charts. That means he will actually pose a threat to The Avengers, leaving everyone to wonder which members of Earth’s Mightiest Heroes might not survive the ordeal.

His motives could also be the best we’ve seen in a Marvel villain. He doesn’t want to conquer the Universe, he wants to impress Death (who appears to be substituted for Hela in the MCU). He’s not just angry, he’s love struck, which is something we’ve yet to see in an antagonist. If the Russo Brothers are going to make Thanos the true main character, they can properly flesh out his backstory and add great depth to the character, thrusting him to that Tier 1 status.

Now, if you want Thanos to become the next great comic book movie villain, you might as well have him learn from the best. According to a new casting call going around (which CBR.com got a hold of), Infinity War is currently looking for extras for the movie who have a certain “viking” look. While that could mean a lot of things, he most obvious connection is that Thanos will finally leave his floating throne and make his way to Asgard.

Despite not knowing how the events in Thor: Ragnarok will play out, Loki is sure to find some way to survive, and perhaps Thanos’ arrival on Asgard could lead to a super-villain team-up everyone would love to see. I mean, Thanos does need a new right hand man after his last one had his neck snapped by Ronan.

So, Kevin Feige, as well as the Russo Brothers, have their plan set for Thanos, and it sounds perfect. Instead of letting him linger in the background until the climactic battle, the big purple guy is getting the chance to shine. If you’re going to fix the apparent MCU villain problem, you start with the biggest threat the Avengers have seen. Getting a great Thanos is the best step Marvel can make to ensure a great Infinity War movie.