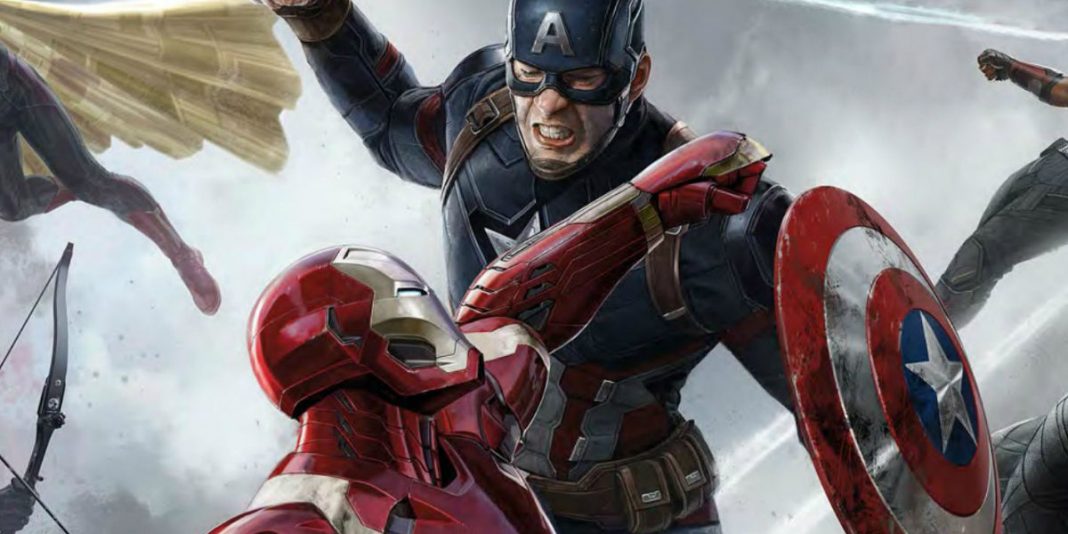 The Marvel Cinematic Universe kicked off in explosive style back in 2008 when Robert Downey Jr. donned the red and gold armor (as well as a stylish goatee) to play Tony Stark. In 2011, Chris Evans took center stage as Captain America, one of Marvel’s most loved heroes.

Since then, both characters have been a regular feature on the silver screen, with both actors providing excellent performances.

However, nothing lasts forever, and these actors will one day move on. In an interview with the Toronto Sun (via ComicBook), Kevin Feige talked about recasting some of these roles, and about some of the ways this could be done.

On one hand, the actors can just be replaced, like Mark Ruffalo replaced Ed Norton as The Hulk.

On the other, Marvel may just write themselves around the problem in true comic book fashion. Chris Evans leaving the role of Captain America could give a character like Sam Wilson the chance to wear the star-spangled spandex.

Swapping out classic characters with new alternatives is something Marvel have been experimenting with for a while. It’s not out of the question that this tactic could be tested on the big screen. As for which is more likely, Feige said “It could be either.”

However, Joe Russo, of the Russo brothers, has a conflicting opinion. In an interview with Forbes earlier this year, he praised RDJ’s acting talent and said that if he were to step down from his role, “Iron Man may disappear for a while.” Stan Lee himself even said Downey JR was “Born to be Iron Man.” So, replacing him would be an unenviable task.

Don’t start panicking just yet! Feige assured fans that this won’t come about “for a long time.” He confirmed this by stating, “We have storylines for this cast for many years to come.”

What do you think? Are these roles untouchable? Should they give other characters the limelight? Or should Chris Evans and Robert Downey Jr. keep making Marvel movies until we see Cap with a vibranium Zimmer frame?