Home MOVIES The Present and Future of Guardians of the Galaxy 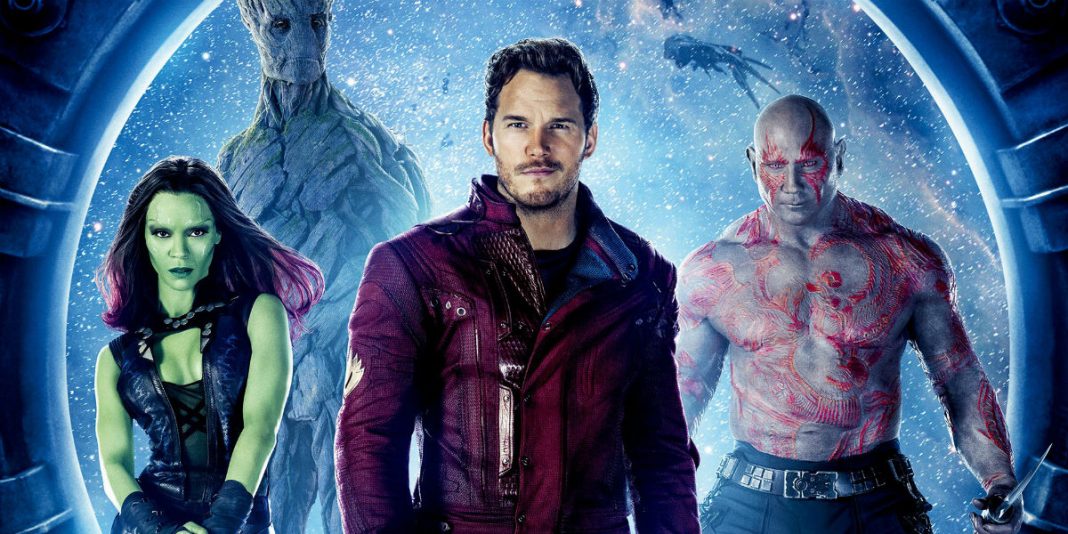 When Guardians of the Galaxy was released, it was originally seen as the black sheep on the Marvel Phase 2 roster. Flash-forward two years and it has become one of the most beloved franchises within the MCU. Well, today a milestone was reached, as Director James Gunn announced on his twitter page that filming has wrapped on next year’s Guardians of the Galaxy Vol. 2.

And that’s a wrap on #GoTGVol2. WHEW. So much gratitude to my wonderful cast and crew. Thank you all.

Now Gunn’s focus will turn to editing, re-shoots, and everything else between now and when Vol. 2 hits theaters May 5th of next year. Still, for fans it’s never enough, which is why people started speculating if Gunn will stick with the franchise he helped build. During an impromptu Facebook chat session with fans on his Facebook page (no one does social media better than James Gunn), he talked about his indecision on his GOTG future.

“I’m not yet sure whether I’m going to do Vol. 3,” Gunn replied. “This one was more emotionally exhausting.”

While it would be a shame if Gunn didn’t complete the trilogy, you can’t really blame the guy. Gunn didn’t just create a superhero movie, he was responsible for sending the Marvel Universe into the far reaches of space. He created a space-bound setting featuring colorful characters that somehow fits in with the rest of the grounded MCU. Saying that’s a major accomplishment is clearly an understatement.

There is one good thing that could contribute to James Gunn’s return to Guardians of the Galaxy Vol. 3: Phase 3 of the MCU wraps up with Infinity War: Part 2 in 2019. So any production on the third GOTG outing wouldn’t have to start for possibly three years (unless it’s the first movie in Phase 4, which would bump that timeline up a year). If Marvel is willing to wait, perhaps Gunn can take a breath, get his head straight and come back for Vol. 3 nice and refreshed. I mean, Gunn does seem to have a strong connection with this franchise.

And Gunn has immersed himself with the Guardians of the Galaxy culture; he constantly talks to fans about the project, offers fun looks at the storyboards on his Twitter and Facebook pages, and even addresses fans’ concerns when it comes to merchandising.

I’ve been on this 100% from the beginning of Vol 2 making sure our primary female characters are represented in toys https://t.co/B5CYlNNDpz

He did take it personally when Gamora was severely lacking in products for the first Guardians movie. It looks like he’s not going to let that happen to the rest of the characters he helped bring to life.

So with just under one year to go before Vol. 2 is released, Gunn will probably be forced to talk about his future with Marvel throughout every promotional interview (and looks like the first stop will be at Comic-Con). He’ll be badgered and beaten down by questions until he eventually caves in, or announces he’s done with it. For the sake of everyone on Nova Prime, let’s hope he gives it one last go around!