Home MOVIES The Stan Lee Movie Is a Go 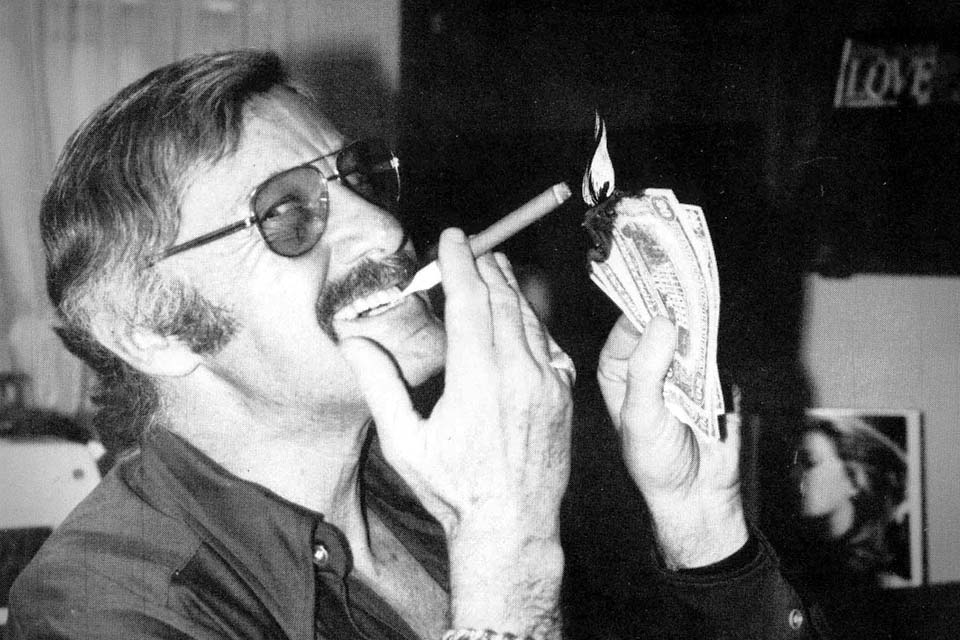 He’s one of the minds behind such iconic characters like Spider-Man, The Incredible Hulk and The Fantastic Four… but now it’s time for Stan Lee’s moment in the sun. No longer will he be relegated to a cameo appearance in your favorite Marvel movie. Instead, he will become the main character. Although… there’s a twist.

The Hollywood Reporter has the details about the Stan Lee movie, which has already been picked up by 20th Century Fox. It’s not just going to be a biography about his life, but instead will be a 1970s action-adventure movie with Lee’s role being described as “Roger Moore’s 007.” Wait… what?

Now, Stan Lee has lived an amazing life. He was born into a poor family in New York City in the 1920s and started working in comics in 1939 for his uncle’s company, Timely Comic. Lee took a break from comics in 1942 to enlist in the Army. Upon his arrival home, he teamed up with Jack Kirby to create some of the greatest comic book character and stories of all time.

He eventually moved out to Hollywood in an effort to turn Marvel characters into blockbuster movies (something that wouldn’t happen until decades later). In the years since, he has become the figurehead for the comic revolution, a mainstay on the con circuit, and an icon of the growth of nerd culture.

So why wouldn’t 20th Century Fox just do a straightforward approach to Lee’s life? There are so many twists and turns that in the right hands, a Lee biopic could actually turn into Oscar fodder. It seems inconceivable that anyone would turn his life into the basis for a spy-action thriller! Yet… it could also be brilliant.

Marty Bowen and Wyck Godfrey (The Maze Runner, 2017 Power Rangers reboot) are producing the Lee feature. They describe the tone of the movie as something comparable to Kingsman: The Secret Service. Instead of just being a comic writer, Lee would become a hero himself, complete with dangerous villains and flirtatious females. Think Austin Powers, but serious… and American.

They could even take it a step further in my opinion. Instead of making it a non-fiction movie with elements of truth throughout, why not make it two stories that merge into one? On one hand you have the biopic feature that follows Lee’s journey through the 70s; he’s a mainstay on the comic book front and a known personality. The other part of the movie could be how Lee perceives his life, that he’s actually the main character of his life story (complete with super-powers and love interests). Eventually the two realms of reality being to blur in Lee’s mind and the viewers will have to decide which one is real and which is fantasy.

Now, don’t count on seeing The Stan Lee Movie any time soon. No writers have been assigned to the project and everything is still in the early phases. Although, the one thing that needs to be included is a classic Stan Lee cameo. I mean… Stan Lee showing up in a movie about Stan Lee? Not even Deadpool could handle that advanced level of fourth wall breaking!

So what do you think about a Stan Lee action-adventure movie? Is it going to be the next great Hollywood Blockbuster? And would you prefer a straightforward biopic? Let us know!