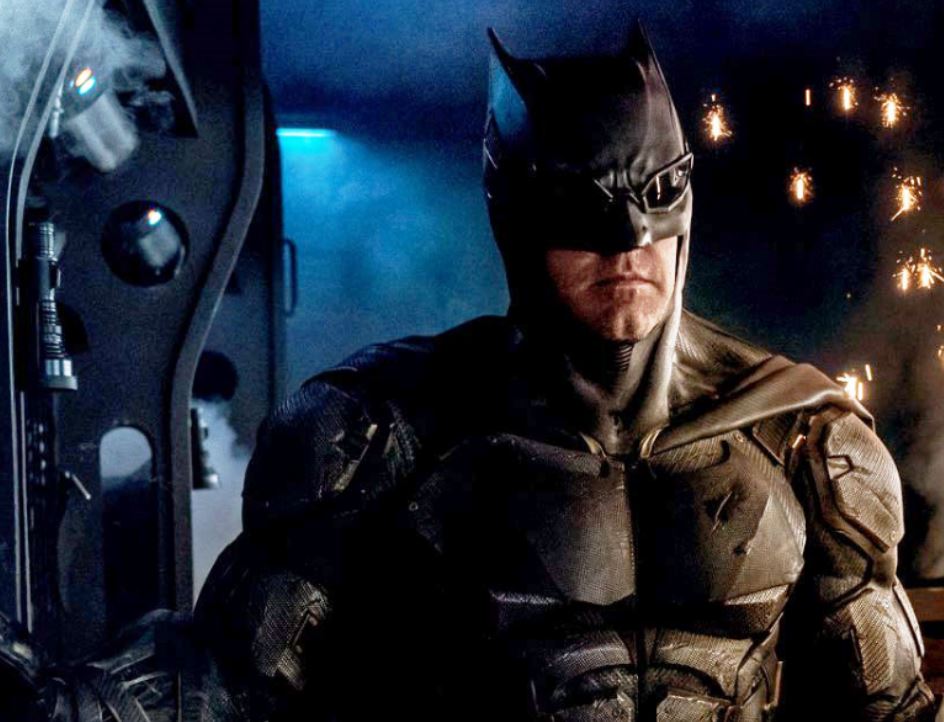 Justice League, the DC film featuring Batman and his newly assembled “league” of like-minded metahumans banding together in an effort to deflect a powerful, encroaching darkness Batman seems uniquely aware of, is finally nearing the end of principal photography. Earlier this afternoon, and to properly celebrate the last day of filming a particular, Bat-themed character donning an upgraded uniform, director Zack Snyder tweeted an image of Ben Affleck’s Batman suited up in an incredibly sleek, incredibly battle-ready tactical suit. OBSERVE!
Firstly, the original tweet-

Now, let’s increase the size, and brighten things up a bit.

If you’re picking up a ‘Nite Owl vibe’ from Snyder’s cinematic translation of Alan Moore’s seminal superhero study, Watchmen, then you’re not alone; the Batman tactical suit looks very much like the Nite Owl uniform worn by actor Patrick Wilson.

So, what do you think? Impressive, right? Hell and yes.