Home MOVIES Are These the Titles to Zack Snyder’s Justice League Movies?? 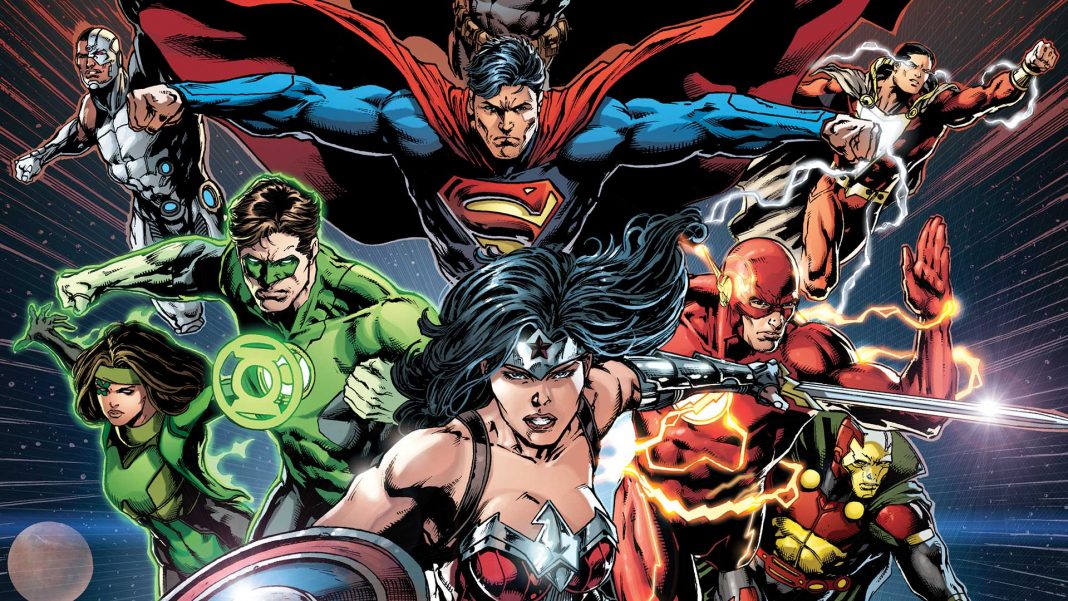 These are some very interesting choices, and very obviously perpetuating the religious overtones prevalent in Batman V Superman: Dawn of Justice. Look, Superman’s already seen as a messianic figure delivering relief and security to those currently stranded on rooftops high above waterlogged country roads. Worship is pretty much an unavoidable byproduct.

What films are they? Hmmmm.

Check out the video below for the full Heroic Hollywood speculation smackdown.