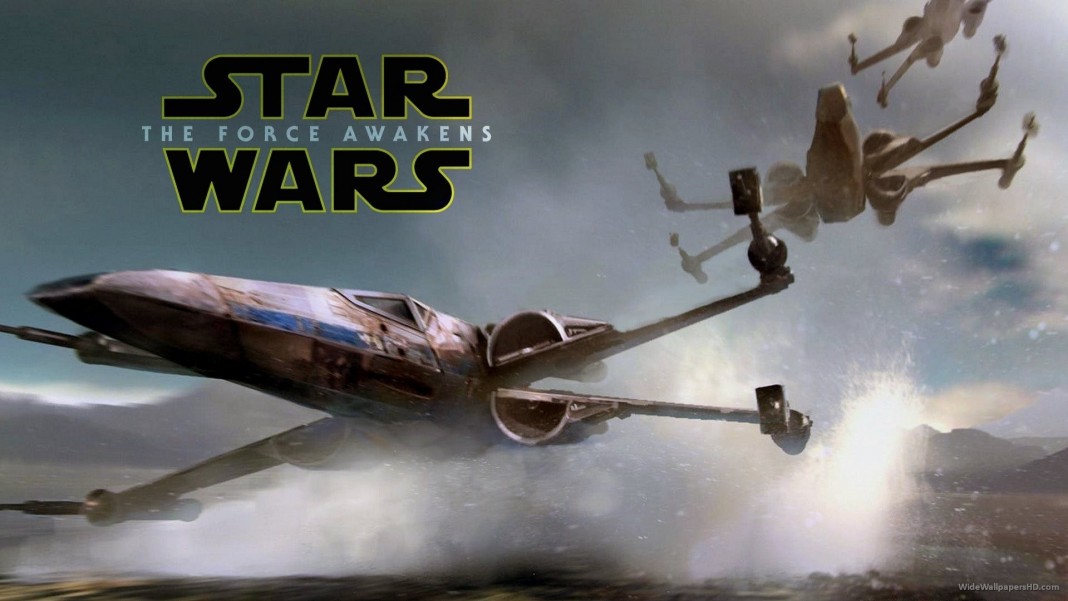 Looks like we have more footage of Han, Rey and Finn flying about in the Millennium Falcon! Have I mentioned how concerned Han Solo looks? Yes, Han Solo is very concerned and he should be; there are a HECK of a lot of First Order spacecraft following closely behind, and his gunners are lacking any notable experience.