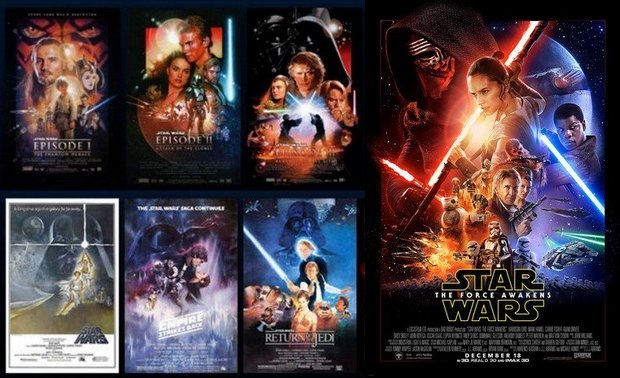 What? That’s right; TBS and TNT will be positively suffused with the Force starting this September when the cable networks begin showing every Star Wars film to date…and more.

Today, Turner announced that licensing agreements with 20th Century Fox and Disney allow the company to be the “exclusive linear cable outlet for all Star Wars movies,” according to the trade. To specify, this means we’ll get all 6 of the Lucas-helmed films, those under J.J. Abrams’ purview (including The Force Awakens hitting cable in 2017), and three more, upcoming Star Wars films including Rogue One (hitting cable in 2019.)

“The Star Wars movies and characters are beloved across generations, captivating audiences and breaking box office records around the globe for nearly four decades… Through this deal, TNT and TBS will be the exclusive basic cable home of one of the most iconic, enduring and valuable movie franchises of all time, giving viewers the chance to watch this amazing collection from the very beginning.”

So, curious about the schedule? Well, as previously mentioned, the fun begins in just a few short days when TNT begins airing the first six films starting September 20th.