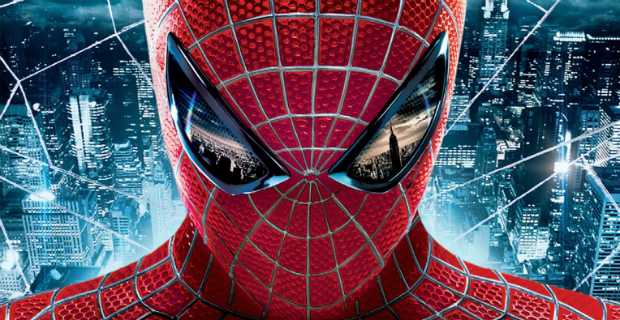 Everybody always seems to ask actors questions regarding their superhero roles and it looks like Tom Holland is no different! While out promoting The Heart of the Sea, Tom Holland explained a personal connecting he felt he had towards Marvel’s beloved flagship character! “I have always been a huge fan of Spider-Man, and growing up, I had countless Spider-Man costumes, only two years ago did I go to a fancy dress party dressed as Spider-Man. I had this awesome morph suit where you can put your phone on your chest and spiders would crawl across the costume, it was awesome! He’s always been a big part of my life and a big part of boys’ lives because everybody can relate to him.”

Tom Holland then continued and explained how his Spider-Man fits into the context of the Marvel Cinematic Universe and his part in all of it. “I think one of the most interesting things about Peter Parker for us is that he’s the only person in the MCU now that has a secret identity, so we all know who everyone else is. I think it’s quite interesting to go back to that hiding behind a mask.” So I guess Spider-Man might be the swing vote during Marvel’s Civil War!